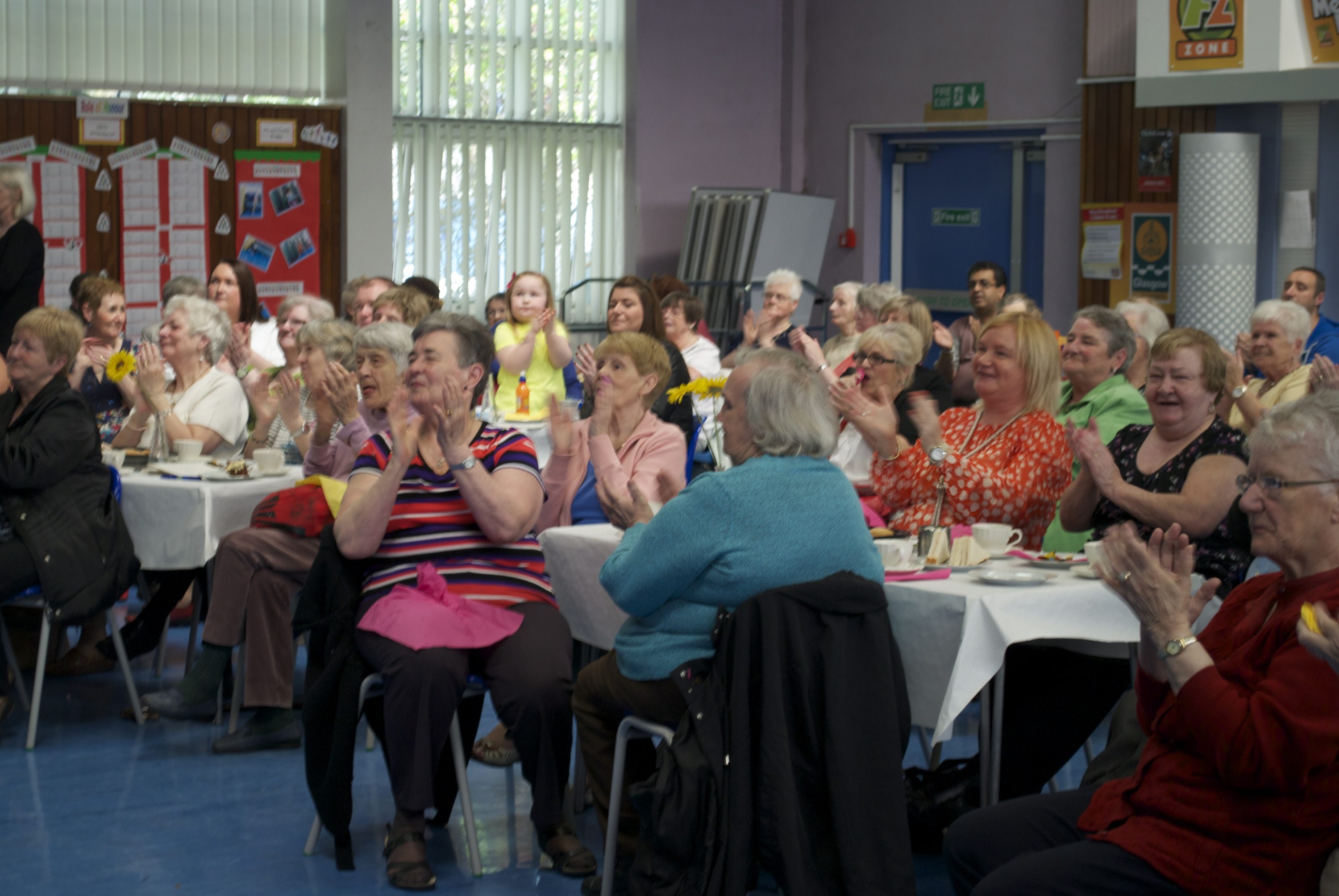 I came across an article in today’s Guardian outlining a project in London where Sainsbury’s supermarket staff (pharmacists and other workers) are being coached to identify ‘hidden carers’ who look after elderly or sick relatives and neighbours without financial, emotional and practical support.

Further, I went on to read that the scheme links into Ministerial promises to ensure that family carers get a better deal. They are also promoting the idea of “carer champions” for GP surgeries to ensure that practices are more aware of family circumstances without breaching confidentiality.

These approaches are in line with, and are rather similar to, the community capacity building approaches devised by the students in the Choreography of Care project that were showcased on 6th December at the IRISS forum.

Similar to the preventative approach being taken by Sainsbury’s, the ideas produced by the students also see the world through a community lens. This means that services are necessarily configured around the user, not the institutions into which they are forced to fit.

The subtlety that is implied by all of the ideas is also inherently different from many of the traditional approaches to the design of care and support. These approaches understand that people will only feel empowered to participate in the uptake of a new service if it speaks to them in a language that they understand, in a style that is found to be friendly and appealing, and in a way that fits neatly into their regular patterns of behaviour. The partnership working and communications team has recognized this in their ‘Hub’ concept, which integrates local amenities with health and well-being advice.

Within health, the emphasis on the community takes on particular importance. There is increasing evidence that chronic illness is strongly related to networks and communities. Well-being is particularly dependent upon relationships (see: Wistow 2004, Layard 2003 and Foot and Hopkins 2010). The social isolation team’s concept of community champions and building community cohesiveness really builds on this evidence.

The stakeholders in Glasgow South were particularly pleased with the concepts that were developed – specifically around establishing relationships where there had been limited contact, as well as bringing some enthusiasm and creativity to the process for practitioners.

IRISS are now discussing the implementation of the approaches to include the following activities: