Last week the Scottish Public Sector Digital Group (http://spsdg.wordpress.com) relaunched itself with a lively day of discussion and debate. For the ‘Just Do it” blog the most uplifting part of the day was Partnership Development Officer Graham Budd’s account of introducing Twitter to Edinburgh South West Neighbourhood Partnership.

Inspired by PC Ed Rogerson, a community police officer in Harrogate who tweets (@hotelalpha9) while he’s working, Graham encouraged one of the environmental wardens to do likewise and “tweet on the beat”. He had intended a very low key start but the local press picked it up (favourably!), local councillors blogged about it, the residents liked it and the warden who took part was enthusiastic. In short, what was going to be a one-day pilot turned into a huge and instant success.

The lesson is that he ‘just did it’. He wasn’t reckless but he didn’t appear to get bogged down by too many “what if?” questions or let the possibility that it might fail get in the way giving it a try. It’s always possible to tweak and tighten once things are up and running. His approach was reminiscent of of Euan Semple’s experience:

“instead of strategizing, we started building networks. We started building tools. I got on much better when I decided to ask for forgiveness rather than permission and started to just do things” (Organisations don’t Tweet, people do: http://www.euansemple.com/theobvious)

The idea has taken root and Twitter now seems to be an effective and successful part of local communication and engagement.   Inspirational!
Find out more at
@TheBuddster
http://social-thinker.posterous.com/
@southwest_team
http://www.edinburgh.gov.uk/info/20055/south_west_neighbourhood 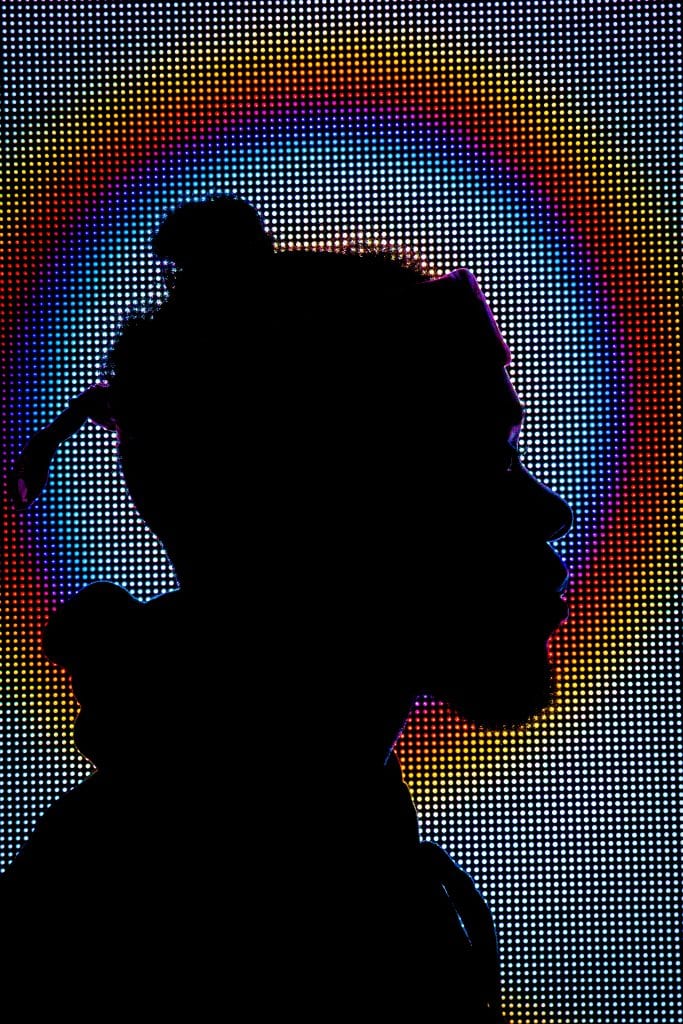