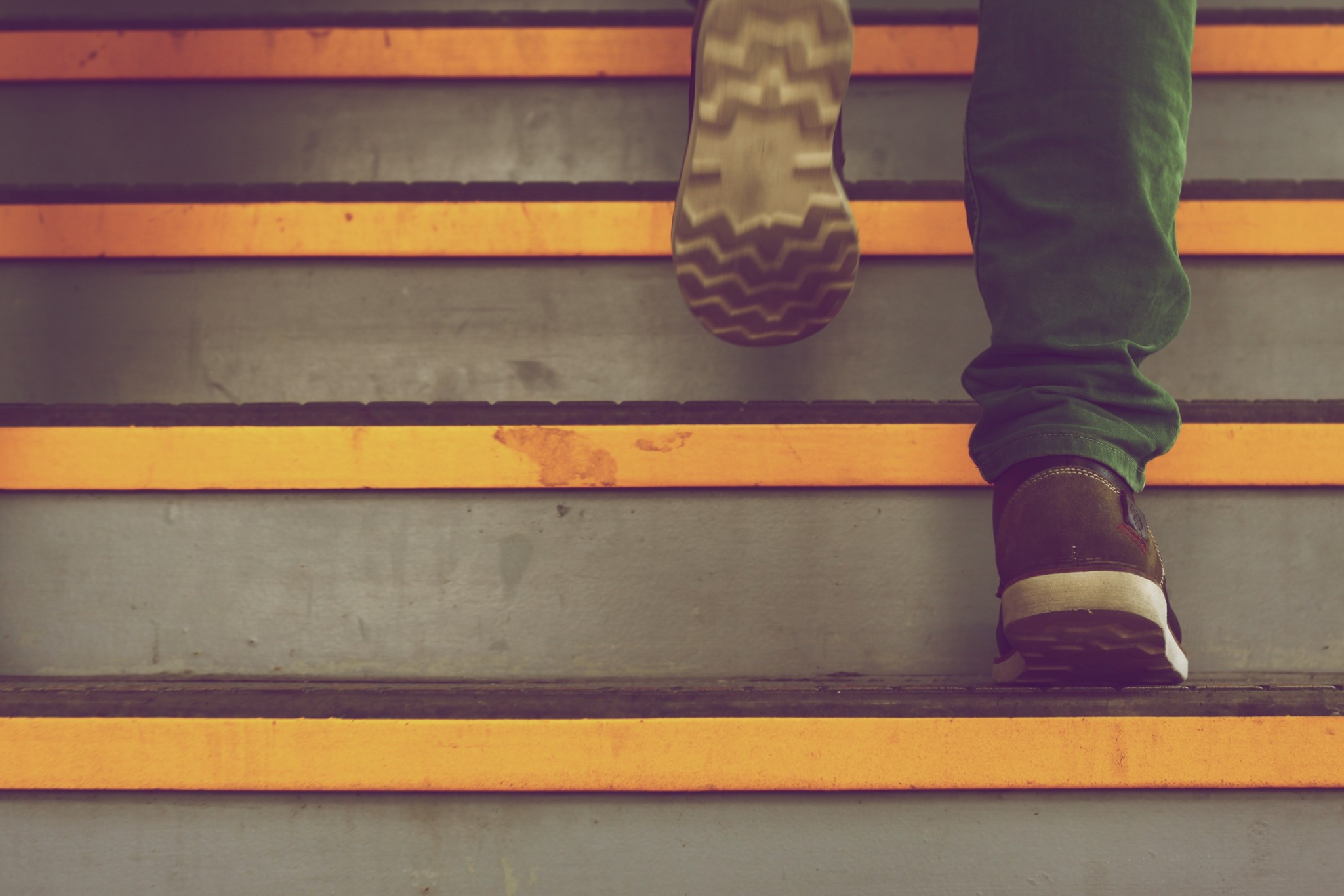 After the teams were chosen to be taken forward, the first stage was to visit each partner in their own environment. At this point, it was important for us to reiterate that over the coming months, the scope of Iriss’ involvement would be to get to know the partners, the local area, and to support them to get some work moving, after which we hoped we’d be in a better position to be able to decide which of the two areas offered the potential for greatest learning.

That said, our key contact in Glasgow North West, North United Communties invited us to attend a couple of sessions with their broader organisation and others working locally to discuss the first steps of this work. At these meetings it was clear that there was a shared understanding between us that collaborative working doesn’t ‘just happen’, and that a precursor for working together would be developing relationships, trust and awareness of each other’s’ roles, responsibilities and connections.

Although representation of ‘the right people’ had been a key criteria put forward and agreed at the Stirling event, this was one of the elements that was weaker for the Glasgow site (with only two people attending, compared to others who had 5/6 in their teams). To that end, we discussed the need to (quickly) ensure that a wider group of people were brought into the process. We decided that a first step would be to create a safe, supportive space to enable people to come together to sign up to the purpose of the work and determine actions to take forward – most likely, through an event. The intricacies of relationships between community organisations cannot be ignored and we were keen to take the first steps “cautiously and compassionately, whilst still being transparent and inclusive”. This is a difficult tightrope to tread, but we were keen not to alienate anyone in the development of the project, rather to position the work as an ‘offer’, and to invite people in, developing a feeling of inclusion from the outset of the project.

As Mark remarked paraphrasing Antonio Machado…”we are interested in what works and that is often the more difficult and challenging path, but of course there is no path to the future, the path is made by walking.”

This is crucial as we know that working collaboratively, and adopting an asset based approach is underpinned by a set of values and principles. These values and principles focus on nurturing engagement and relationship building to enable strengths, capacities and abilities to be identified and developed for positive outcomes. Key to these initial discussions, then, was ensuring that this new work would build on the strengths of any previous work in the area and on existing links within people in the local community, as well as those operating across the North West Glasgow area.