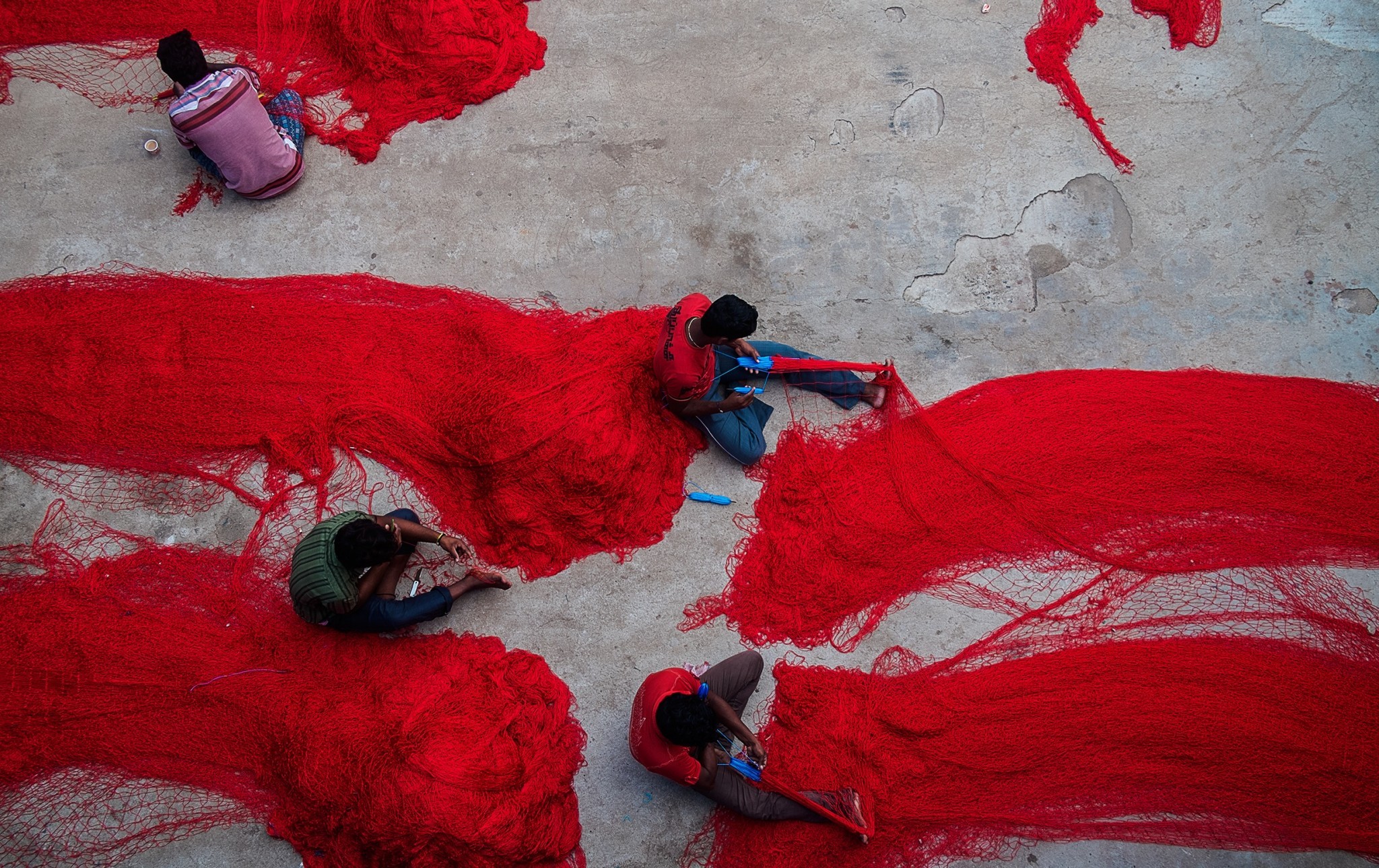 It’s near impossible to write a blog individually that sums up the feelings of those involved in a collaborative project. It would also take a dramatically long time to collaboratively write a blog that could even attempt to make sense between a range of different perspectives!

The policy context at the moment is sympathetic to collaborative approaches, which are heralded as one of the key solutions to the complex difficulties facing social services and the public sector. That said, it is difficult to evidence the impact of collaboration due to a number of factors including: how collaboration is conceptualised and difficulties of measurement, and of course the range of perspectives that have to be included (to name a few).

We know that on a good day, collaboration is supported by (adapted from Community Toolbox, 2015):

So, commonly held (and simplified) outcomes from collaboration include:

On a bad day, the practice of bringing together individuals from a range of diverse backgrounds together can be difficult. In this project we aimed to not only stimulate collaboration locally, but to collaborate internally too, to model the change we hoped to seek. At times, this felt even more difficult and it would be fair to say that the makings of this project have fallen into some of the same traps as other collaborative endeavors have.

Mulgan (2016) highlights that the common pitfalls of collaboration include:

In this project so far, did collaboration add more than it subtracts?

Here are some of the thoughts from the team:

…For me, there was an identified tension between deliberation and action and a colleague suggested that perhaps we could have been doing with some tools/support to support us to say when we just need to ‘move on’ and when things need to be more fully discussed.  One thing is for sure, Iriss now has an increased understanding of its own experience of collaborative processes – so it may be easier for us to understand others’ ‘reactions’ and enable/develop mechanisms for others in similar processes going forward.

…My favourite thing about collaboration is when my starting position is changed and shifted by the conversation and contributions of others. But what I really struggled with internally was when this didn’t happen; when I still felt ‘right’, but my view wasn’t reflected in consensus decision making. I think in finding the middle ground, we may have all felt some level of dissatisfaction which can be really demotivating. At times, the process felt draining and time consuming, without much action being achieved. This was definitely a learning opportunity and I think in the future we would approach this process differently, as well as speak about collaboration with a lot more experience and honesty.

On collaborating to choose a partner….

…I felt really confident about sharing the decision making process with the group. However, I’m not entirely clear on how the criteria was used by each of the teams, nor how they answered the question of ‘which area provides the greatest opportunity for learning around collaboration’. As I was facilitating this part of the event, I also didn’t get to add my voice to any of the groups. So, to me, the decision wasn’t really shared. The idea was that the Iriss team would actively join in the discussions (rather than facilitating), but I’m not sure if this was enabled effectively. I think it would have been more fruitful if Iriss were also given a vote, as a team.

…Because Iriss was committing a potentially huge resource (of staff time) to this project, I felt that we were responsible for making the right choice of partner, but there wasn’t a mechanism for our choice to be expressed. I feel that we did our own experience as an organisation a disservice by not participating as a partner in decision making in the earlier stages of these events. We also limited our scope of partners to those who could attend these full day events rather than hosting open applications.

We didn’t set out to use specific voting methods to reach consensus but on reflection we broadly used the following models:

…We tried to stick to these principles but, as some of the other reflections outline, there was only so much scope for a majority decision to be made and consensus/modifications taken into account from others. I think this process often left much of the Iriss team involved feeling not quite comfortable with the final decision – whether they had been on the side of the majority or minority!

…We spent a lot of time in internal meetings often culminating in some sort of voting: hands, dots etc. Often our opinions were distributed over a wide spectrum meaning that once a decision was made each of us would have to work with something that was a distance away from our own ideal outcome. Such is life. However, other consequences were that individual enthusiasm were often significantly affected by the process.

Externally
Voting-based method – Range voting
“This lets each member {groups in our case} score one or more of the available options. The option with the highest vote number is chosen as the winner. This method has experimentally been shown to produce the lowest Bayesian regret (wasted votes/unhappiness) among common voting methods, even when voters are strategic.”

…We asked each group to score the other presentations, then the top two scores were the ‘winners’. I think if it hadn’t been the confrontational nature of this being so open, and the winners revealed while the so-called ‘losers’ were in the room, we may have avoided some of the uneasiness that was felt.

…An element of the voting I found challenging was that on the day, groups were voting as a collective. But many of these groups had just met – and members represented radically different interests and voices. Would people have voted differently if given an individual vote? We were relying on consensus not just across a broader cohort but in individual groups – an experience we know isn’t easy! However, it was fascinating to understand my group’s own journey of voting and I think witnessing that decision making really opened my eyes to some of the priorities and values of the group which I would not have understood otherwise.