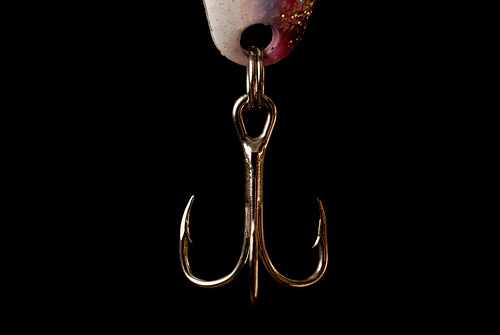 A representative from Falkirk CVS, with his colleague from Community Learning and Development (Falkirk Council) attended the first and second Big Idea events to represent the area and pitch for Iriss’ involvement in the Falkirk area. Falkirk’s involvement was initially unique because they came with a ready-formed focus; they wanted Iriss’ support to develop community transport. Partners at the event agreed that community transport was an enduring challenge in Scotland, and a barrier for many people accessing support. In this way, it really served as a ‘hook’ for people, as they could relate to it and apply it to their local setting. This may have been one of the reasons that Falkirk was chosen by the group to be one of the potential sites for Iriss to work in.

In establishing a working group in the area, having the ‘hook’ of community transport had some clear benefits:

However, the principles of The Big Idea (place-based working, bottom-up issues) directed that the project began with an open exploration of a geographical area to understand what the people living in that place want and need. This meant that some work had to be done to move away from the ‘hook’ of community transport, so that it didn’t act as a ‘box’. The concern about community transport acting as a ‘box’ was that it predetermined what the community wanted and needed, which would make engagement more consultative rather than open. There was the perception from those gathered that much of the work to understand community issues had already taken place, with many citing recent consultation exercises which evidenced transport being a key concern.

Beginning work in Falkirk was in many ways about supporting our lead in the area and the working group to broader their view of what ‘community transport’ really meant, and to challenge their assumptions behind it and to understand if the real issue is community transport, or something else entirely. This work attempts to support the partners to get to the root of the issue. So how do we do move a group from a ‘box’ to a more open space?

While this process helped to move us back to the principles of The Big Idea it is important to note that by moving away from this box (and its hook), some things became more challenging as:

This is an ongoing process and is in many ways a process of learning about un-learning traditional approaches to community engagement. Shifting from the ‘box’ of pre-determined projects was something that Iriss had to grapple with internally as well, and may represent a broader shift across social services in Scotland.