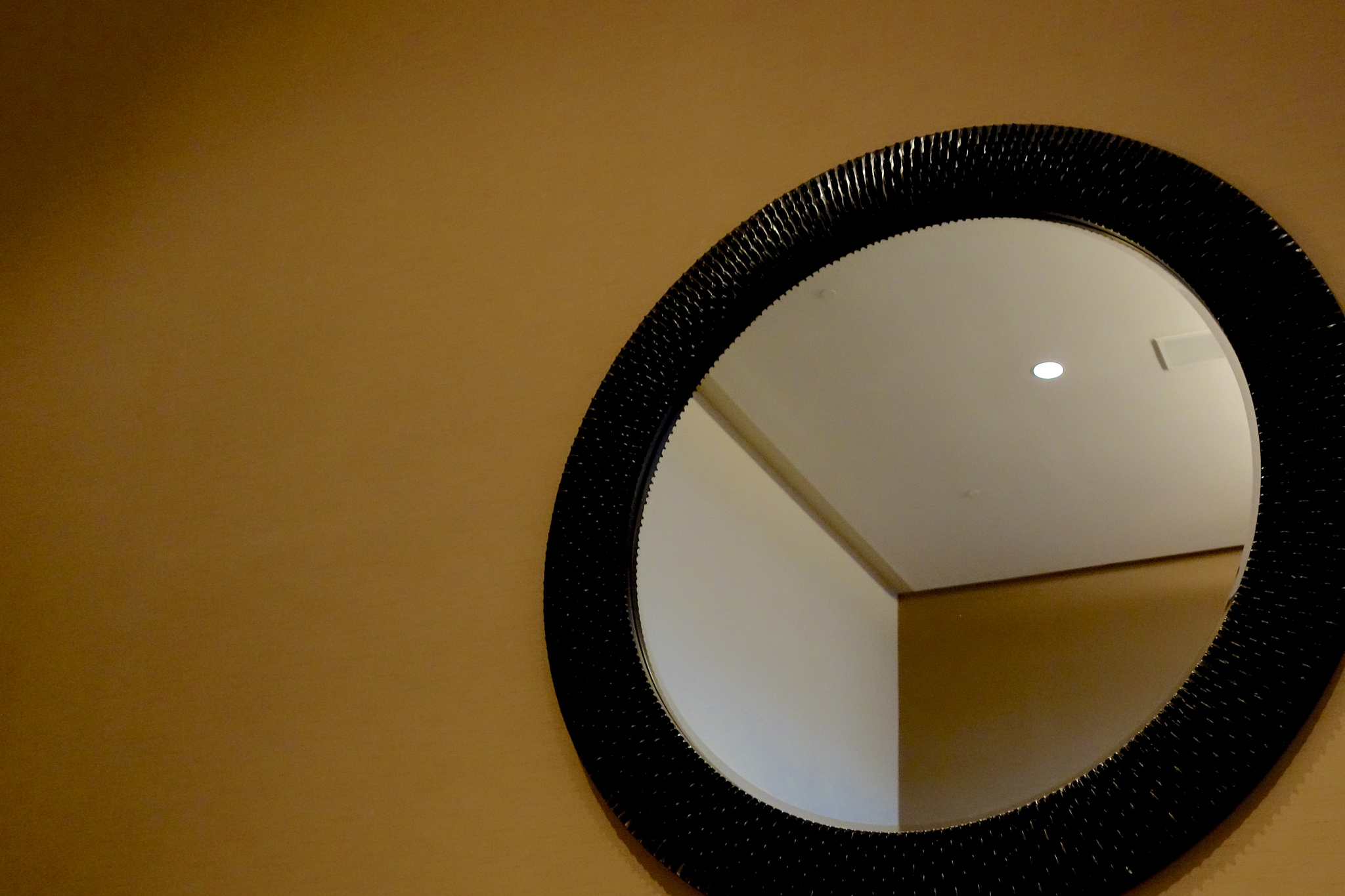 The project partners were asked to reflect on the project by following the guiding questions below. We sought to get the most candid answers possible, so to protect the identity of each partner the quotes below are listed in no particular order, and with no attribution.

How useful did you find the project

“The project was useful in providing an opportunity for publicity about the development of personalised supports in the Highland Perthshire area, brought together people with an interest in the topic and enabled some conversations to be started and links to be made with a range of interested parties.”

“Extremely useful – the project has allowed for some local projects to be established which in turn support individuals within the Pitlochry community.”

“It has allowed individuals to realise their potential in setting up projects.”

“The project has been a focal points for individuals and groups to look at what resources they have within the community and where the gaps are.”

“I was in a new job so it was useful for me to get to know people and vice versa.”

“The approach that the students brought with them was refreshing. It would have been really good if their proposals had developed beyond the ideas stage.”

What do you believe the project has achieved

“The project engaged really widely. Nicely done. It was also really good timing for what else that was going on in the authority and in policy.”

“It has supported six projects to support the local community and it brought people together to explore opportunities.”

“Provided confidence to individuals to be part of the project – if they were contributing to workshop sessions, applying for funding or on the funding panel.”

“The project has further raised awareness about the need for individualised and personalised local support in the Pitlochry, has enabled ideas to be shared ,ideas developed and links to be made, and has supported some people with funding to take things forward.”

“The positive creativity and innovation has helped the council’s thinking and it is now employing service design staff internally to take this approach further.”

“There is a perception that the collaboration in Pitlochry made quicker advances than in other areas.”

“The project has been successful and a lot of really useful learning has taken place. It has also been a good opportunity to develop further with external partners.”

“The project has achieved six new incentives that are going forward. I wonder if we didn’t get the message through properly to people who were involved at the beginning and that they were lost.”

What else are you aware that the project has contributed to

“There are still questions to be addressed. It is still one agency that leads in the area in terms of care. People don’t have choice in rural areas. How do you respond when people need two carers?”

“Two people came to GrowBiz for business support following on from publicity about the IRISS project, have had one to one and peer support to develop their business and joined the group of people GrowBiz are supporting to develop as a care co-operative.”

Were your expectations met?

“Yes up to a point, in that it was an opportunity for joint work; engaging with a range of stake holders; exploring ways to find out what people want and link them to people who can provide what is needed.”

“I really wanted some practical solutions. Although things have been achieved they are not new initiatives that will take over from traditional services. So we need to use this to take a more targeted approach in the near future.”

“I think that the council could have done more for SDS, but the networking has been really useful for Reshaping Care for Older People. It has been a really positive experience for older people.”

“My expectations were met. Throughout the process the work was reviewed to ensure the objectives were being met. There had to be a few changes made in the delivery of the workshop session and an additional funding application date.”

“There was a lot of background work undertaken in supporting individuals in applying for funding. This was really worthwhile.”

The Community Engagement Worker role was central to the process moving ahead. And it still is.”

“We were hoping that a personal assistant scheme would have developed but that was not possible.”

What should have been done differently (and what could that have led to)?

“Where the work done by the students from Duncan of Jordanstone was creative and interesting, I am not sure that it contributed much in the long run. I wonder if more initial mapping of all the community engagement work done by and with existing local groups and professionals and building on existing links and projects would have been a better start point, and provided initial information to share at the subsequent workshops. This may have led to a wider and more grounded base for the subsequent work.”

“All partners having more responsibility in developing and facilitating workshop sessions.”

“More defined outcomes for the work done by the students of Duncan of Jordanstone.”

“The process is at the mercy of what entrepreneurs want tot do and not what the local priorities are, so you lose control and priority”.

“The process felt too slow, but if it had been any quicker nothing would have happened!”

What feedback have you had from others out with the project?

“People appreciated the opportunity to meet together and discuss issues, and it gave an opportunity to explore ideas and make contacts. As we had already begun the work of raising awareness of the potential of Self Directed Support and Personalisation to create local micro provision to meet local need , some clients and other stake holders found it difficult to grasp where the IRISS project fitted in to what was already happening.”

“The project has received positive feedback from internal and external partners.”

“Individuals and groups who were successful in applying for funding were extremely appreciative of the support they received.”

“One person felt a bit lost in trying to find the link between their plans and those of others that took part.”

“There are really good links into the integration agenda as well.”

What could IRISS have done differently?

“The focus that IRISS brought was important for the process.”

“It’s been fantastic working with IRISS. It was nicely conducted with good facilitation. Not taking the lead or preaching to the people involved.”

“Nothing. There was really good use of statistics and information from policy and other places. And the blog is great!”

“IRISS were seeking to and did work with local stakeholders so that they set the agenda, and offered the challenge fund. More clarification at the start of the project as to what IRISS were adding to the existing work and the outcomes local groups could expect from that would have been useful, and avoided the potential for the work to be seen as an add on rather than a part of what was already happening locally.”

What could we, the project partners, have done differently?

“I feel that there were hidden agendas that never came out.”

“We could have been clearer at the outset about the work we had already done in the area. I expected that the project would provide an opportunity for evaluation for what we were already doing, and would offer additional ways for our clients to engage with their potential market – and in retrospect we may not have communicated our expectations clearly enough.”

“I think that organisational processes sometimes didn’t fit with the community dynamic. Pitlochry is different from other places. A trick was missed because of the big expectations from the council that service delivery issues would be sorted out at grassroot level. There could have been more direct collaboration.”

“I would have loved to have lots more people involved. Particularly older people. I think that would have led to a lot more connections for me.”

“It would have been good to learn from what other countries do”.