Our work on The Big Idea this year culminated in a community feast event for Maddiston and Rumford.  A FEAST is a community celebration which showcases local projects and gives the community the opportunity to choose who gets funding (along with sharing food and making connections). Our FEAST event was inspired by the Detroit SOUP, a community crowdfunding event which has been replicated across communities globally. 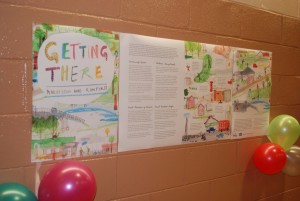 This meant we didn’t just invite people along, we invite them to pitch ideas which they thought could improve their community. This event was the culmination of a year’s worth of community enquiry* which revealed four key categories for improvement within the community:

Our hope that was although the available funding may not have been enough to move mountains, it would act as a catalyst for community action and sustainability. 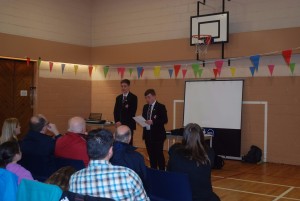 We invited all members of the community to attend the event by letter. This was based on learning from past events from all partners. Luckily, we were able to use the posting facilities of the council, who are partners on the Getting There project. We also raised awareness for the event through the Maddiston Community Council’s Facebook page and website. We relied heavily on word of mouth, particularly when it came to recruiting groups who may not sign up online. We used Eventbrite to manage numbers, but did have groups arrive on the day without a ‘ticket’, but we had capacity and had planned for the eventuality!

On reflection, we realised that many invitations didn’t make it through doors in particular postcodes. This may seem like a small oversight, but one that may have made some members of the community feel excluded. We also learned a lot about the timing of these sorts of events. Our event was at the end of January, which was actually great as people were excited about an energising event after a month of the cold. However, it meant that we had an extremely tight turnaround on invite distribution in the new year.

On the day, we were pleased to welcome a cross-section of the community to the event, approximately 70 residents of Maddiston and Rumford. Surprisingly, a hand count revealed that only around 10-15% of the people in attendance on the day had been part of the initial community research. This suggests to us that the event may have had more reach than the survey (perhaps because of the mailout).

After we shared finding from the community inquiry, including a media presentations, we heard presentations from 8 great projects, which all proposed to improve one of our research themes, or more. These included:

How did people vote for ideas?

We allocated a marble at the door to each paying adult, and once the community had heard from each project, they cast their vote independently. It is interesting to note that the votes were fairly evenly spread across the projects, indicating that most ideas appealed to the community in some way.  However, we were able to fund five projects from the day! (indicated in bold above)

What did folk think about the day?

Overall, the day was received positively. People learned a little about their community, made positive social connections, felt able to take part and were pleased to know “that things are already going on that are very encouraging”

In future, people expressed interest in a further event: “An event which encourages individuals to take part in positive improvements and leave feeling welcomed and united.” 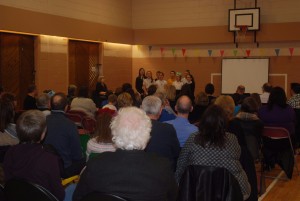 We also had feedback from people who wanted to see a broader range of people from the community involved – including older people and young people who attended different schools than Maddiston Primary and Braes High.

In many ways, the event felt like a celebration not just of the work done by the Getting There Project and Maddiston Community Council, but the community itself. Performances from local schools and catering from local businesses added warmth and energy to the day.

What are the next steps?

Iriss will be allocating the funding to these community projects before March, and meeting with the Getting There group to discuss next steps. We will be checking in with projects who received funding on the day to document their learning and impact. Falkirk Council has also been awarded funding (£11,000) which they will distribute using a very similar event format based on learning from the day. We look forward to understanding how they adapt and embed this approach.

We found ourselves getting excited about GP Mark Spencer, and his work to mobilise a community struggling to achieve wellness.

In this BBC News article, GP Mark Spencer discusses his innovative year-long project in Fleetwood which aims to use prevention and connection to improve the health of people in his town.

This project, like The Big Idea, is intended to address the connections between communities. What if tending to a community garden could promote exercise, reduce isolation and also help older people who can’t tend their garden anymore enjoy the flowers?

Healthier Fleetwood also focuses on an asset based approach to wellness which asks ‘what makes you well’ rather than focusing on illness. Similarly, we are trying to focus on building the connections that already exist in Maddiston and Rumford. 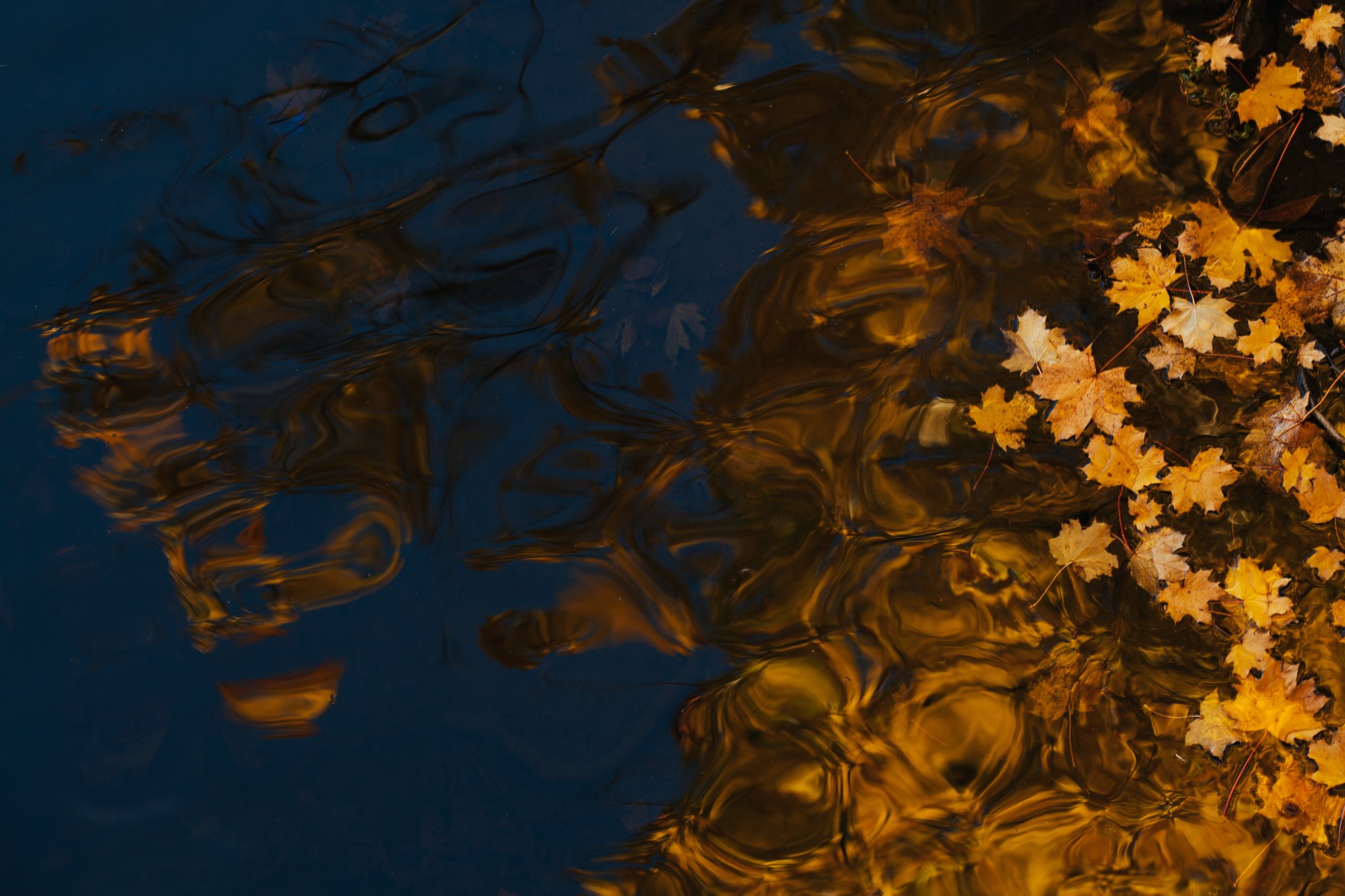 Although there haven’t been updates here for a while.. we’ve been working away!

We’ve been working within the Falkirk area alongside Maddiston Community Council, Falkirk Council, Falkirk CVS, Community Learning and Development, Falkirk Trust as well as a range of local partners. A project plan has been collaboratively created with our partners in Falkirk which has four phases:

We’re supporting the group to undertake a range of activities to gather evidence on what is important to local people including conducting a survey, qualitative interviews, engaging with school children and using social media

Our engagement activities (see point 1) as well as the broad representation from relevant agencies on our project group enables useful links with local people.

Plans are in place to use the Detroit Soup model locally. This is a crowd-funding initiative where local groups pitch for the money raised by the entry price (including soup) that night – the idea is to support community-based projects to become real.

Here are a few comments from our partners:

Over the past three months we’ve….

“put together a plan of action. In the last few months we have worked hard to promote the project in the local area both at a community level but also by looking to inform and bring in agencies that work in the area that could benefit from knowing more about the local community. We have successfully reached out to wide range of groups in the community from members of the old folks association to pupils from the local High School. I think we’ve been pleasantly surprised by the willingness of people to go on camera to tell us what they think.”

In the next three months we’re….

“looking forward to seeing the analysis of the survey data and seeing what it shows about our community, including putting the video interviews together. I’m also looking forward to the Soup event and hope it’s successful. It would be great if it starts to get people thinking about coming together to be more involved in the community.” 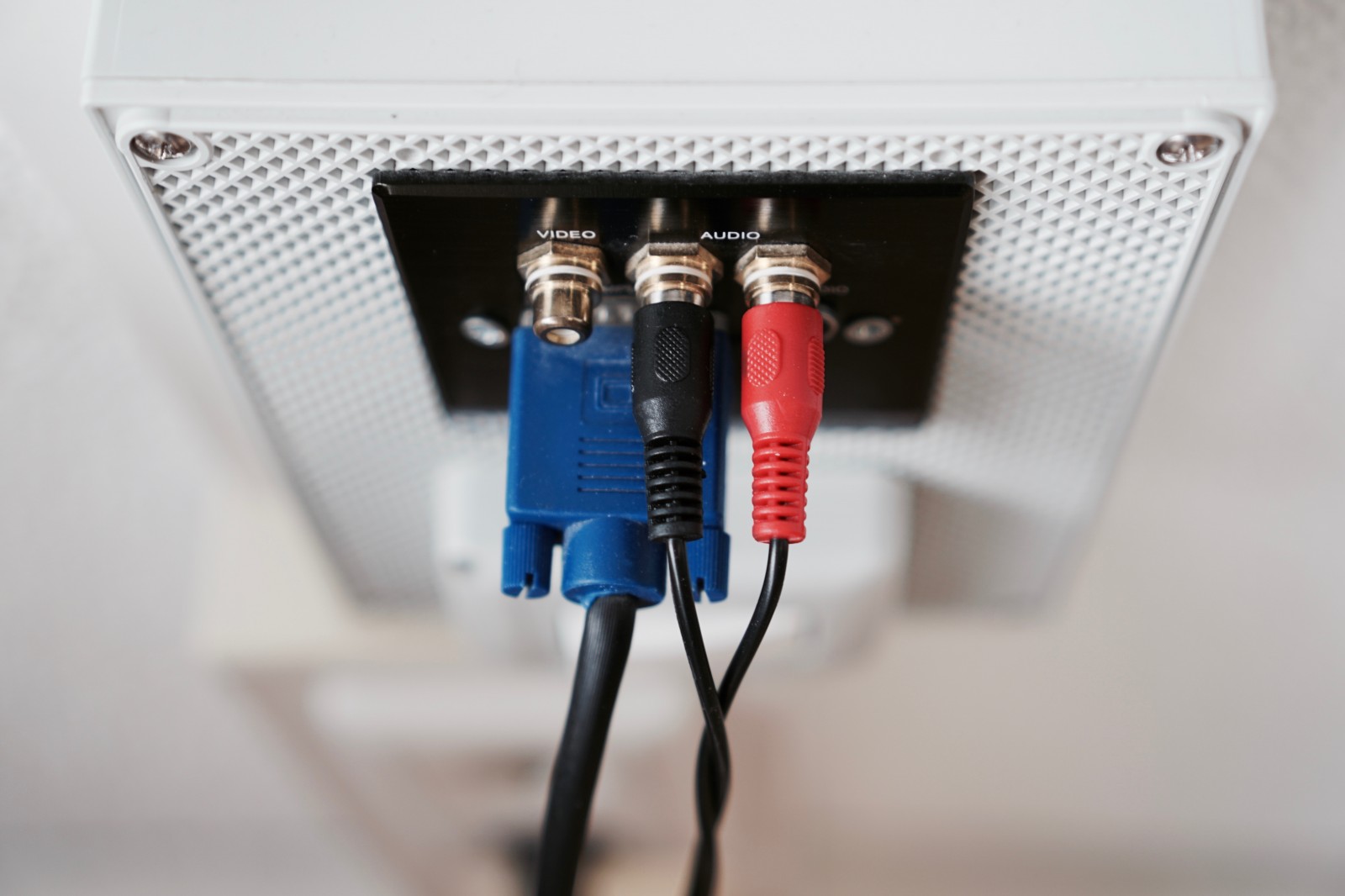 On 25th May, over a day-long session, Iriss supported a group of people representing a broad range of organisations who support the people of Milton to come together, share the ambitions of their work and to identify opportunities for collaborative working. The aims were to:

Over the course of the session, the group was encouraged to relate to each other as individuals (not roles or organisations), by completing and discussing little proformas. This exercise uncovered many hidden talents!

Roland Playle from the North Glasgow Community Food Initiative provided an engaging presentation highlighting the key findings from the Milton Talks survey. This generated a wealth of discussion and a whole wall of community identified ‘needs’: 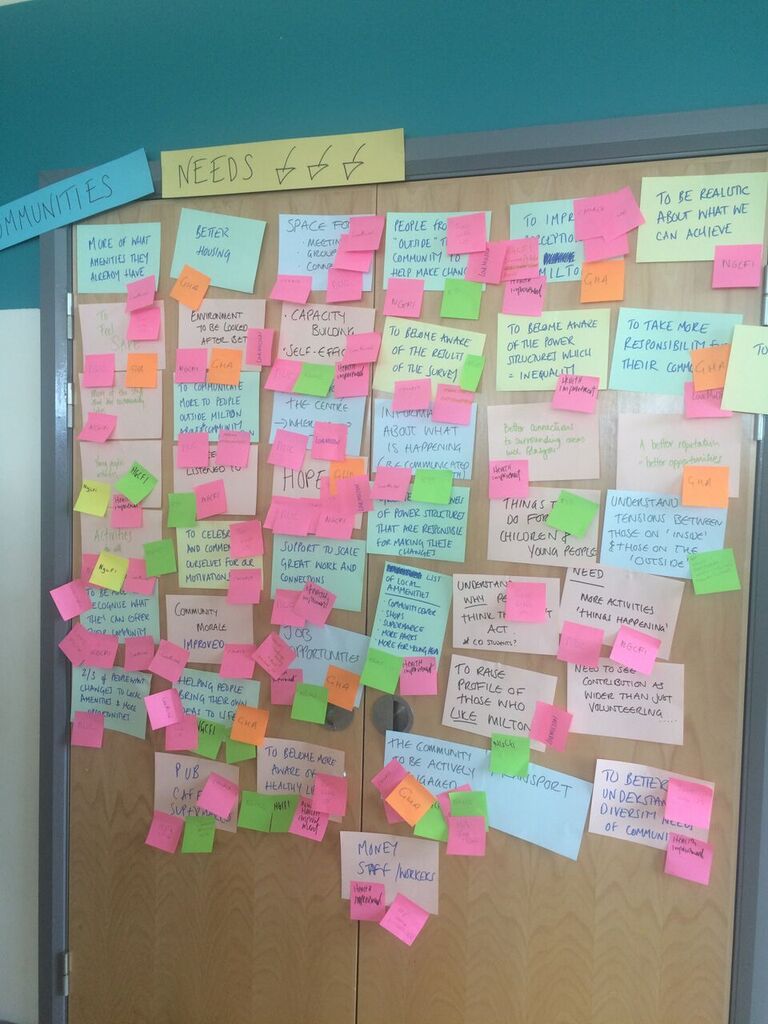 Following this presentation,  plans were made in cross-organisational groups to respond to some of the key issues and the group were then asked to consider how to promote increased participation and community-led approaches in the next stages of collaborating together. The purpose of this was to devise collaborative plans for how they could responds to unmet needs or support other to meet needs that are not well resourced.

We also took some little video clips of people talking about their work, and their wishes for the people of Milton – coming soon!

The day was very positively evaluated. Here are some comments from the group:

What could have worked better?

A personal view from Geoff Mulgan on what collaboration and collective impact are, what has been learned and how practice can improve. It provides an overview of some of the potentials and pitfalls of collaboration and outlines a few routes forward. Read the report here 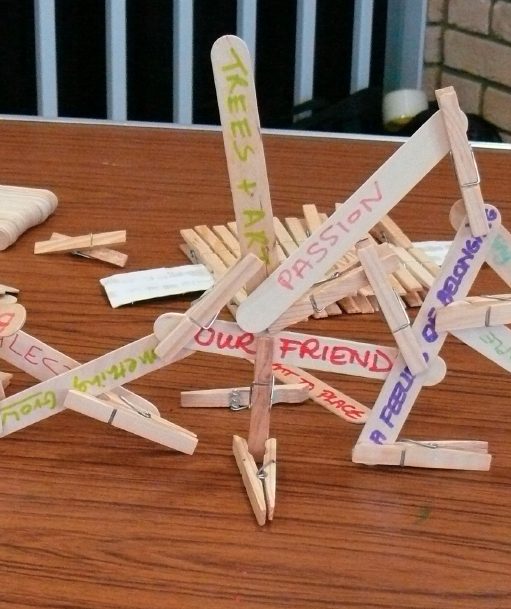 Creative Gatherings provide a radical alternative to traditional meetings and have arisen from a range of arts based initiatives over the last decade. Using creative curation techniques to bring together groups of people to develop flat heirarchies and cultures of exchange, there is evidence that creative gatherings can generate new ways of working and new networks through creative practice. Creative gatherings have the following key features:

Creative Gatherings can influence a different kind of conversation through ‘holding’ a space that contains tensions and opposing views within it and yet, are flexible and inviting enough for participants to maintain that flexibility. Sharing food is also a common factor in encouraging new ways of working and sharing ideas more directly.

In 2004, the Joseph Rowntree Foundation (JRF) made a ten-year commitment to work in Bradford, acting in partnership with others in the city. This report talks about some of the learning from that period of work and we have used it to plug in to our thinkin gof how to work effectively in  place-based way. See here for the full details.