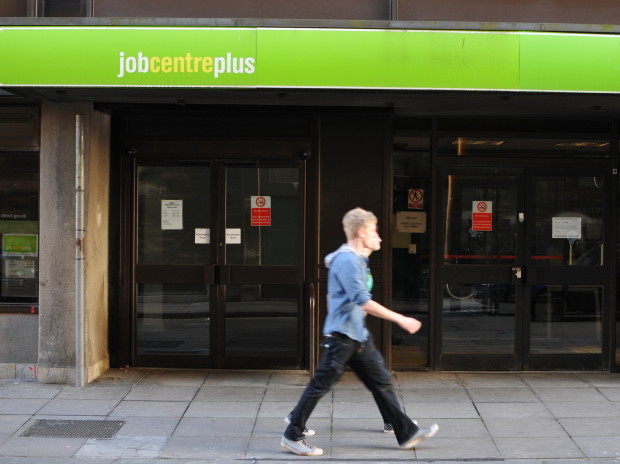 The research was conducted over a three-month period between January and April of 2014. The project began with a review of the literature, which aimed to understand the context for the changes introduced by the Welfare Reform Act 2012, and subsequent amendments made by the Scottish Government – Welfare Reform (Further Provision) (Scotland) Act 2012. Following this, 17 interviews were conducted with 5 organisations from across the care and support sector. The results of these interviews form the basis for our investigations into how the reforms are impacting on the social services workforce. END_OF_DOCUMENT_TOKEN_TO_BE_REPLACED 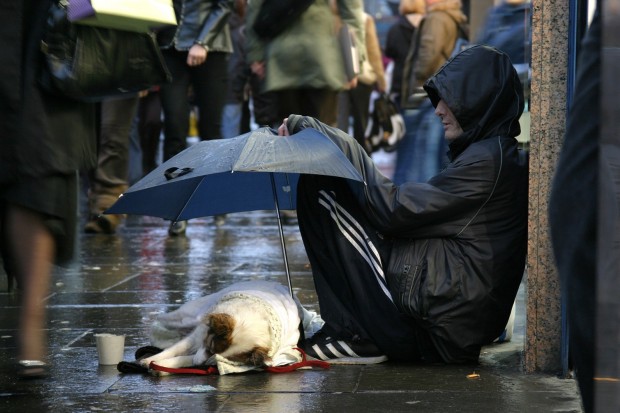 As the welfare reforms begin to take effect in Scotland, there is growing apprehension in the care and support sector as to how vulnerable individuals will be affected. We already know from the Scottish Government’s own analysis (Welfare Reform Committee, 2013), and research conducted at Sheffield Hallam University (Beatty and Fothergill, 2013), that between £1.6 and 2 billion is going to be removed from the Scottish economy. “Consistent evidence and testimony indicates that disadvantaged and marginalised groups including women, children, disabled people, older people, ethnic minorities, migrants and refugees will be disproportionately affected by the measures” (Scottish Human Rights Commission, 2013). A number of third sector organisations have already voiced their concerns that the reforms will create further problems for the delivery of their services. END_OF_DOCUMENT_TOKEN_TO_BE_REPLACED 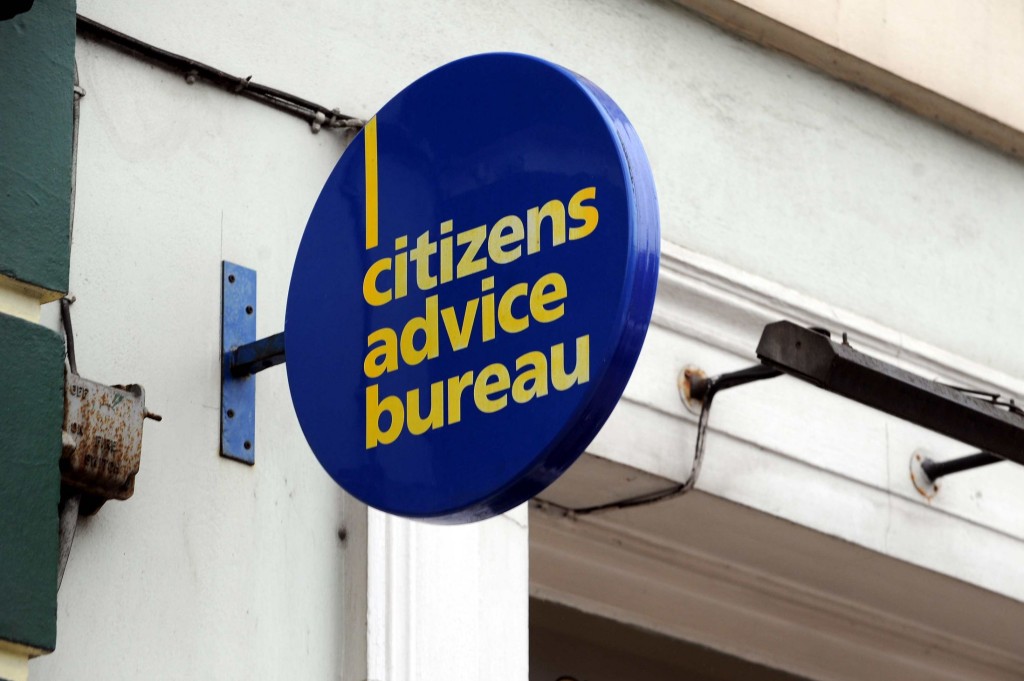 Reports from a number of concerned groups and agencies have anticipated a major shift in how care and support is delivered. The impacts of these reforms, according to a Citizens Advice Scotland report, are likely to be felt amongst the following groups: families on low incomes, the unemployed, and the disabled (Dryburgh and Lancashire, 2011). It is also expected that the impacts will be felt the most in areas where deprivation is the greatest, according to a report published by Sheffield Hallam University (Beatty and Fothergill, 2013). END_OF_DOCUMENT_TOKEN_TO_BE_REPLACED