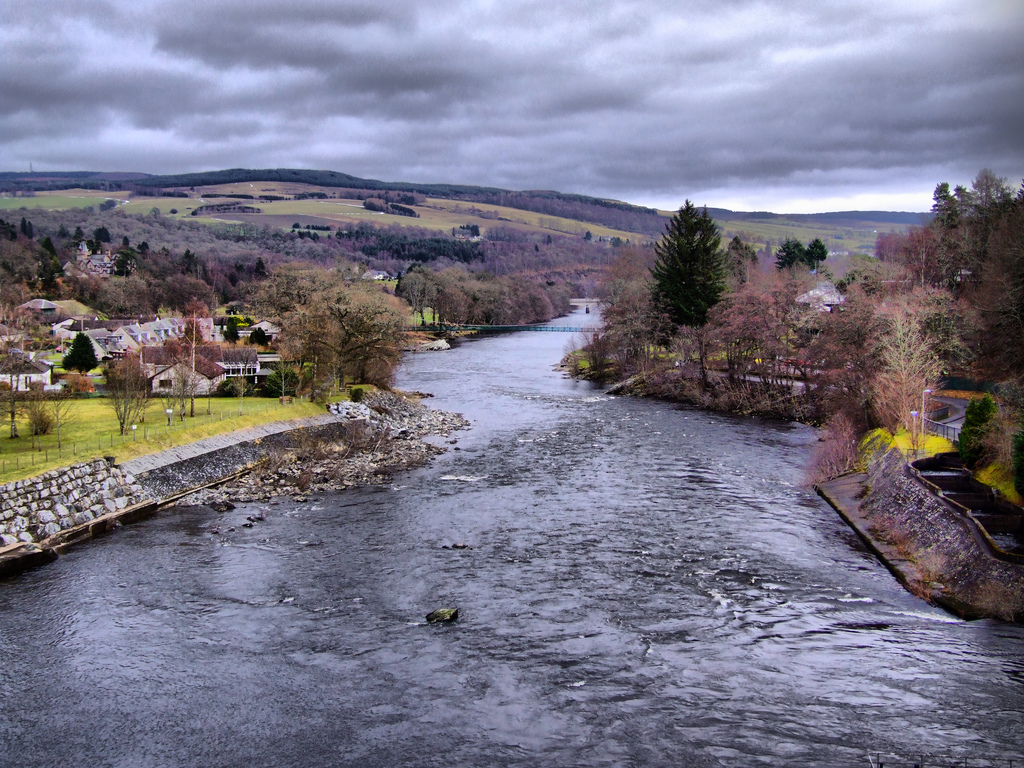 The town of Pitlochry sits within the picturesque highland area of Perthshire and is a popular tourist destination particularly with anglers and hillwalkers. Its population is around 2500 people, of whom many are of a pensionable age. 34% of the population is 65 years or older, nearly double of the national average of 18.6%. The proportion of of people over 75 years is 14%, double the Scottish average.

Pitlochry is located on the train line between Perth and Inverness, and is furthermore serviced by a bus service. Transportation is often difficult for the town’s inhabitants due to its isolated location. Although busses and trains pass through the town, public transport is infrequent, costly and often uncomfortable to many of those who are reliant on it. Winter poses a particularly difficult and isolating time with the area often covered in snow, making the area difficult to navigate by foot as well as get in and out of by car.

There are more than 130 community groups in Pitlochry, enjoying anything from choral singing to classes at the University of the Third Age. It is a well networked town with many people being members of more than one group. The town hold a biannual newcomers event, introducing new arrivals in the town to groups and activities.