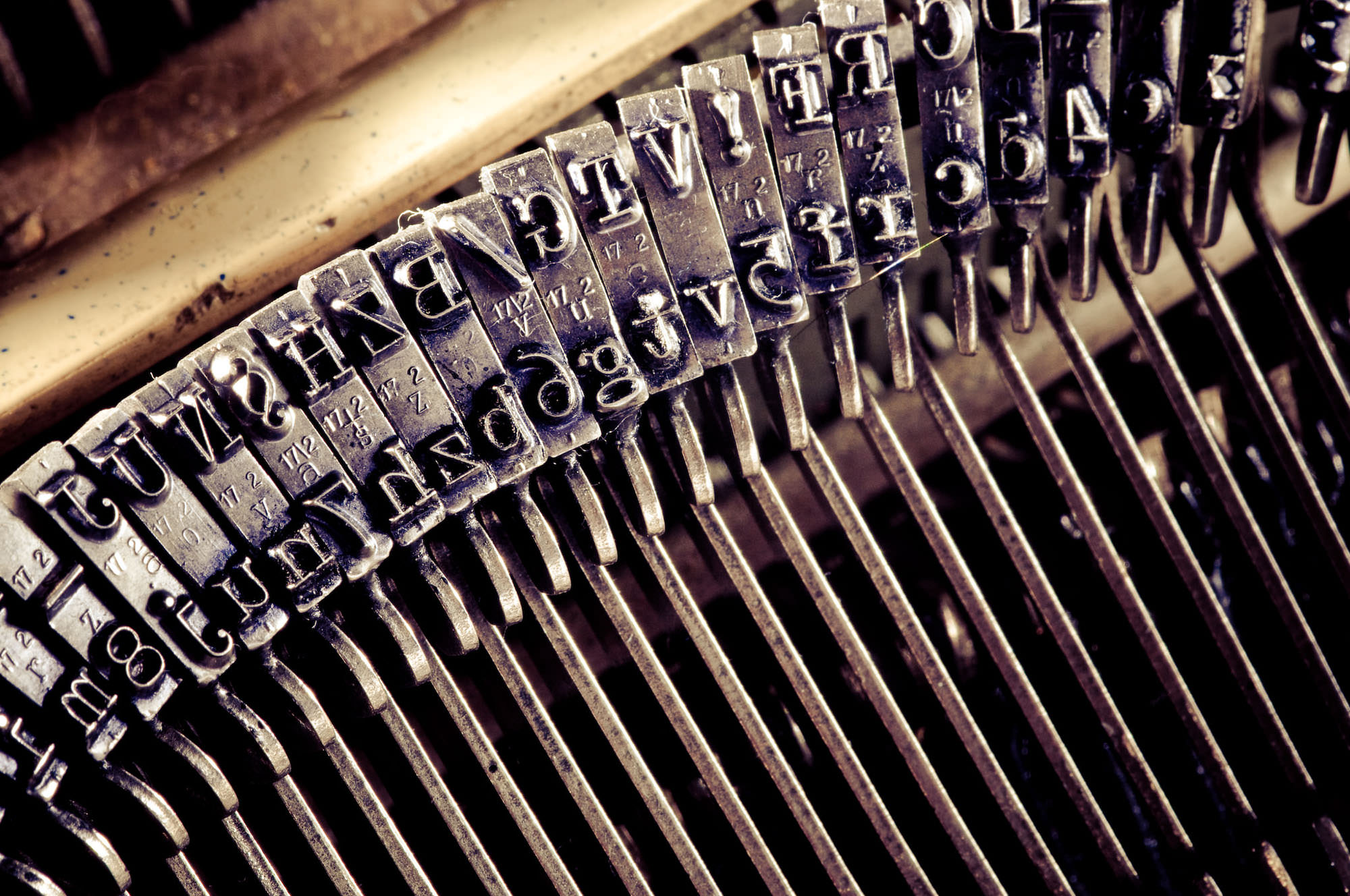 I read somewhere recently that it was important to ‘be courageous but not foolhardy’ in life and I suppose when we were embarking on this project, I thought we were doing just that. We didn’t know exactly what would happen, but we hoped that something good would come of it.

At the time, SDS was getting into full swing and there was a lot of discussion about whether or not people who access support were receiving any real choice. We thought that we might be able to do something about that from our role in IRISS – particularly around supporting practitioners and people who use services to come together and respond to this challenge. The aim was to explore questions like ‘what is it that makes a good life?’, ‘what supports can the community provide those who access care and support?’, “how might people who access support also provide support to others?’ etc.

The hunch was that by putting people and communities in the driving seat the responses to the challenge of ‘choice’ would be more appropriate, have increased legitimacy and greater buy-in from a wider group of people. I suppose we were thinking that there may be a variety of ‘micro-providers’ that might arise and we know from the evidence that these types of providers tend to be in a unique position to deliver appropriate care and support services due to their ability to provide very flexible, personalized and locally based services. The first inspiration for this work was hearing Community Catalysts talk about the different microenterprises that they’d supported throughout their work, and the recognition that these tended to be created in conjunction with social services practitioners who had become increasingly frustrated with not being able to make changes happen in practice for people that they support. The evidence from their experience highlighted that when people are put at the centre they are more creative and they draw on the strengths and assets within their own networks. In analysis of this it was also easy to recognise that it was often simple changes and simple supports that people ask for and require.

But at the time people and practitioners weren’t sure what to expect, or what to do. There was a sense that practitioners weren’t being given enough time to work together with people being supported by services to assist them to be creative or to think creatively about how they might spend their budget differently. Also, the financial constraints on local authorities were beginning to become more and more apparent and people were beginning to associate implementation of SDS with budget cuts (and were seeing SDS as simply a way of doing things on the cheap). Resources, both in terms of money and time were extremely limited.

So, we wondered what might happen if we were to create an ‘innovation fund’. I suppose we hoped that this might remove one of the barriers to people seeing the opportunity of SDS, and we thought that it might motivate people to get involved. There was evidence from other sources that ‘challenge funds’ have, in different ways, supported innovation to happen in communities and neighborhoods – so we weren’t completely flying in the dark! For instance, the report from NESTA’s work across seventeen neighbourhoods in England highlighted that,

Of course, there are many organisations that support people to develop their own enterprises or businesses. My thoughts were that as the initial approach from the local authority had mentioned the vastly growing number of entreprenurs being supported by Growbiz locally, it might be interesting to bring those people together with practitioners, the community and people supported by services to see:

There were two prongs to this. The first was to ensure we had insight from local people about need and any gaps in current provision, but also my wider aspiration (encouraged by you!) was that there would be people themselves who were supported by services who would apply to set up their own enterprise. The approach was based on a belief that local people can generate innovation and leadership in response to ideas led or designed by others from the community. A wider aspiration was to leave behind a legacy of community-led action and social capital in Pitlochry.

With another hat on, I was interested to learn more about IRISS’s role in enabling others’ creativity – not so much as a ‘funder’ but as an ‘enabler’. I wanted to explore how we might create the conditions where people and communities could create their own responses, and to consider how we could build a relationship with people that was less about judgment, and more about nurturing ideas to grow. I suppose originally I’d envisaged that we’d take a more hands on approach, however the evidence from elsewhere highlights the power of stepping back and supporting local people to just get on and do stuff. That’s why the approach was to ensure the project was community led, building on the great work that was already going on locally through grassroots organisations like the Athol Centre etc. I suppose the broader question now is how the local authority may adapt to enable more work of this kind to happen.

Following on from this, at the beginning of this project there were lots of discussions – with commissioners particularly – about how to carry out the implementation of SDS and how the IRISS project work would sit alongside the work that was going on in the local authority. Have you had any further discussion with them about this? Of course much of this is still unchartered territory, but it would be useful to see how our work could be progressed alongside the other initiatives that are being taken forward.

It was shortly after the discussion with commissioners that the Personal Assistant question arose. Growbiz had been approached by a few people locally who were self-employed but who were interested in becoming personal assistants and were not sure how to direct them. We were subsequently approached by the council to facilitate a conversation around how and if this could be supported. To host that session we investigated the position of other authorities in Scotland on this issue and invited colleagues from SPAEN and HMRC etc to attend to help support the discussion. On the day we realized that although there was a desire to be as flexible as possible, to be responsive to local needs and to provide choice, there were also challenges with this in terms of remaining legal as well as ensuring that activity would support the achievement of personal outcomes. I’m not clear on how the learning from this session has been progressed – have there been further updates?

Overall, I am excited to track the work from the various projects to understand how they change in size, ambition and networks. I think there is just as much to learn from those who are successful as those who are not as successful and I think recording all of these stories will be useful to others who are facing similar challenges across Scotland.