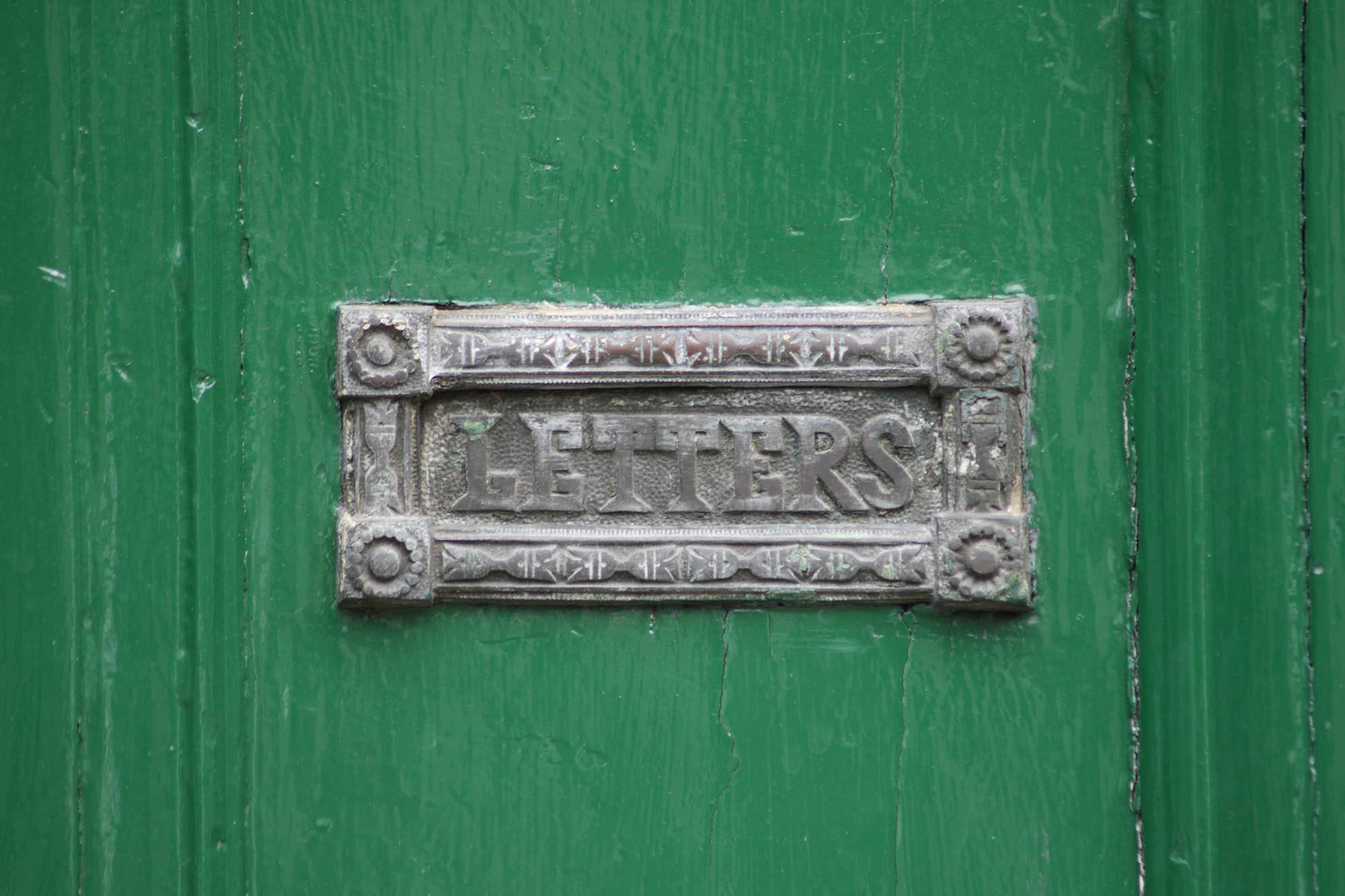 I think we have indeed been courageous in this project and that many good things have come of it, although I would happily be the first to admit that the outcomes bear little resemblance to what we set out to create. There are good reasons for this!

The way we became engaged in working with the people of Pitlochry was through in-depth and proactive conversations with social work staff and commissioners from Perth and Kinross Council who had identified the town as ideal for a community focused project around SDS for a number of reasons:

The conversations with the council, and later also other partners such as NHS, PKAVS and Growbiz, guided us effectively to base our project plan on two different, but compatible, aspirations:

Already at this point in the project we were using a service-focused lens to define our goal, and I now see that approach as too limiting.

During the project’s first engagement with the community, the DJCAD students’ 48-hour challenge, it became very evident that previous community projects, although having successfully engaged the town’s population, were viewed as having been harmful to the community spirit to some extent. A previous community project had felt like the project partners had ‘been parachuted in, and parachuted out again’, not ensuring the needed longevity nor the desired sustainability. We had to not make that mistake and for that reason we did everything we could to ensure we fitted with the community and its agenda.

I agree with you that both community members and practitioners weren’t sure what to expect, or what to do. This was a completely new way to working with the town. I wonder if it was the particularly flexible approach that made it difficult to engage with practitioners, or perhaps the involvement of money, the fund? Although the workshops and our contact details were widely advertised and circulated within organisations, it was difficult to gain commitment from practitioners to come along, for both the day- and the evening sessions. I have reflected a lot on this issue, and would personally insist on a lot more direct engagement with staff working in the area prior to the start of the project, if I were to do it again. However, such action could have been viewed as interfering. We were engaged with organisations for which the practitioners work and, in theory, this should have led to engagement. I have wondered whether perhaps, as we at IRISS have experienced before, practitioners awaited something to come of the project that they could respond to? – Not because they didn’t want to engage earlier, but maybe, as you suggest, because there is a lack time and resources for involvement in explorative work.

Being able to dedicate resources was an issue for everyone. Starting a new venture, however small, requires dedication and time. Community members in employment sought to explore the development of their enterprise ideas in addition to their existing job. Giving up the day job was simply too risky, because day jobs are so difficult to come by in Pitlochry, and many deal with a lengthy daily commute.

As you mention, some people with a background in care considered developing their own service and becoming self-employed, learning about the HMRC regulations around Personal Assistance provision put a stop to their aspirations. It is not possible for PAs to be self-employed as this contradicts the need fulfillment criteria that come with the PA job, essentially stating that self-employed people choose their own working day and this does not fit with the responsibilities of a PA. During the workshops and in subsequent meetings participants have been discussion the possibility of creating a co-operative model within which members could be self-employed and, at the same time, have the organisational set-up to ensure clients needs are legally met and a back-up can be arranged if needed. A co-operative model, although, not only in PA services, is still in discussion within the Growbiz peer-support network and any updates on its progress will be added on the blog.

There were lots of reasons why things couldn’t happen as easily and quickly as we had imagined, and through working with people, I and the other facilitators found that for the project to have genuine impact on the community we had to ‘park’ our aspirations for lots of micro enterprises and instead explore other formats of care and support that the community wanted. That is not to say that micro enterprises did not develop from this project. Gillian established her Befriending service and Leila a Herbalist consultancy, however, the four other bids that received funding had no earning aspirations. I wonder whether we could have guessed that outcome before starting the project? After all, it reflects the demographics of Pitlochry, and particularly the volunteering spirit that the town has.

The questions we posed initially with the Creative care and support project were also those that captured the community and what they chose to respond to, over the call for enterprises:

– And so we worked with that. We encouraged people to think creatively about what would strengthen care and support in the community, and their answer was not for the council or organisations to provide services, but for people in the community to care for and support each other. They envisaged a community that had groups of people, who facilitated others to lead active lives, strengthen their independence, eradicate loneliness and engage with others across generations.

This project provided a new way of working for me: less hands-on, yet more involved. I suppose a way to explain this is that we had originally imagined to use a lot of business starter kits and tools to facilitate the groups’ progress, and what we ended up doing was having (a lot) more conversations about everything from the practicalities of holding a shared funding budget, to strategies for including those most isolated or at risk in the community. People were very creative and incredibly empathetic to their peers. What I think was particularly important in this process was that we:

As I was preparing to respond to your letter I reread the Nesta document that you mentioned (http://www.nesta.org.uk/publications/neighbourhood-challenge-learning-paper) and recognised that the seven ‘Enabling Features’ it refers to were also evident in the process that we went through with the people of Pitlochry:

I am incredibly proud of the work that we have done with Pitlochry, and I have loved almost every minute of it (bar travelling on cold trains late at night – but it was worth it!). The thing that warms my heart the most is that the people who received funding support each other now. A network has developed and this is provides a strengthening of possibilities for people in Pitlochry – for additional projects, for engaging neighbours, for positive impact on as many people as possible. I don’t mind that what we created is different from what we envisaged. Nor do I mind that it took longer than planned. Pitlochry called the shots and that, to me, was the only right way of doing it.