The fourth workshop was all about developing the winning ideas. We voted on the ideas we liked by placing sticky dots (two dots each) on our favourites. The top four ideas were:

We then talked as a group about why we had voted on each of these ideas, and spilt into smaller groups that included people with energy around particular ideas, and would have the ability to take the ideas back into services to test.

Lots of Blue Peter style materials were made available for use. As there were two process-led ideas (‘Proactive not reactive’ and ‘Electronic Pathways’) and two product-led ideas (‘Where is my free internet?’ and ‘Family and Friends Pack’), the materials were used in different ways by different groups. 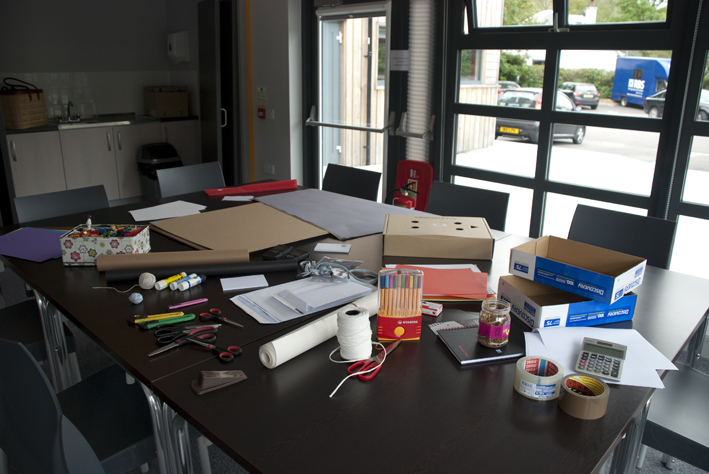 There was lots of doing and making this week so most of the pictures should speak for themselves. Anyone from the groups that wants to share what they were doing please add a comment.

Where is my free internet?

This group developed a map that could be given to care leavers in different localities to tell them where free internet access is. These are some of the first prototypes of the idea. 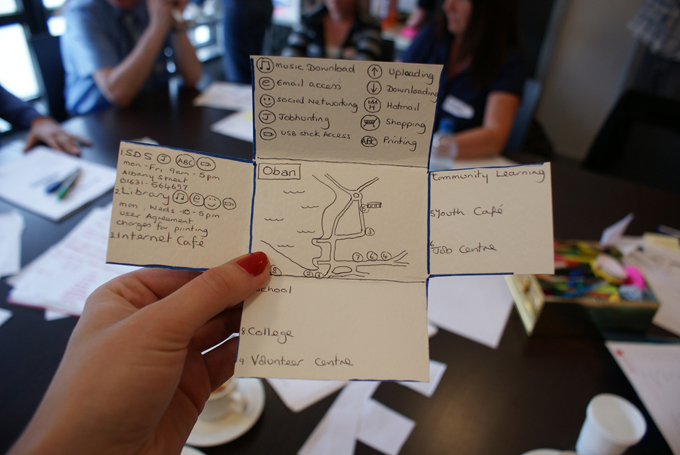 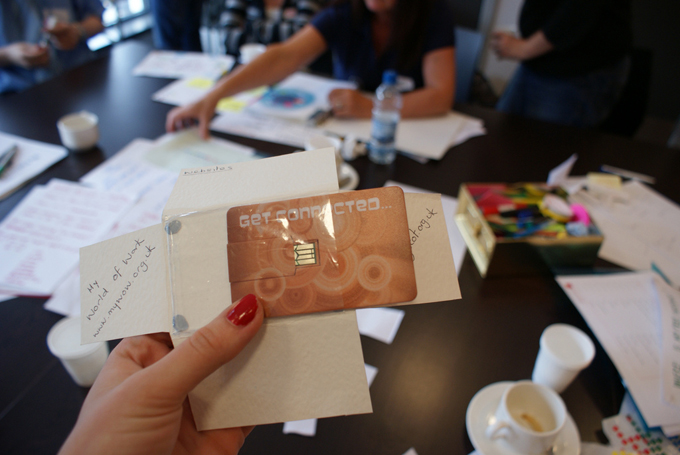 This prototype is going to be floated in front of young people to see if they like the idea and figure out if they would engage with it. 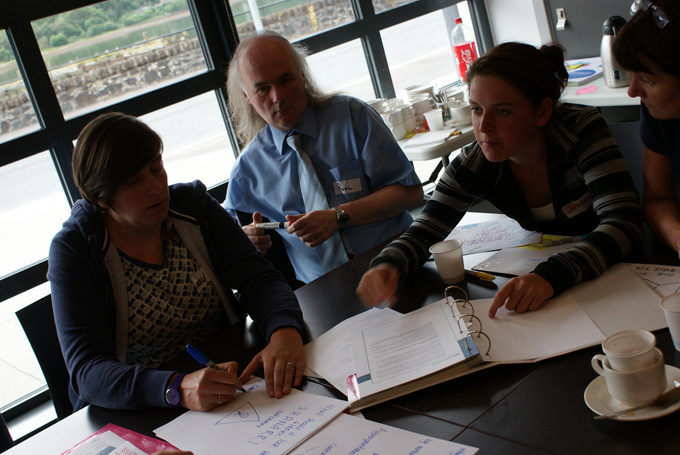 This group created a plan to introduce an electronic version of Pathways in Argyl and Bute and considered how a USB may be the best way to do this in an electronic format. They are contacting the people that need to give them permission to take this idea forward and bring together a working group to pilot it after the project is completed. 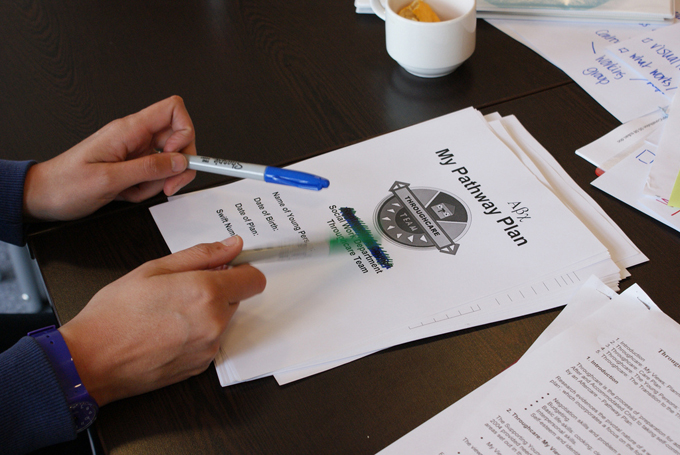 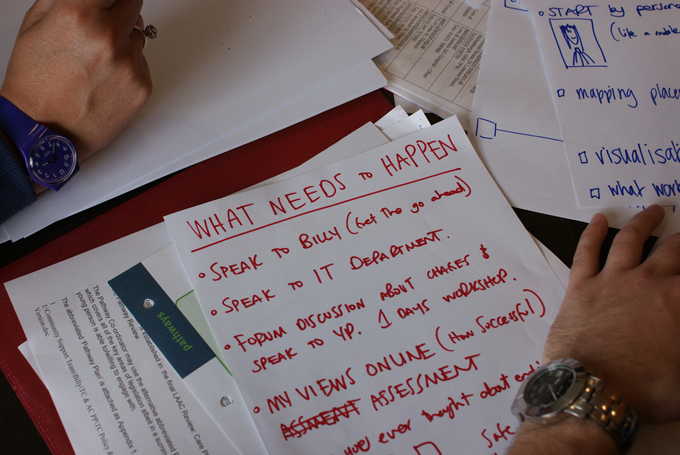 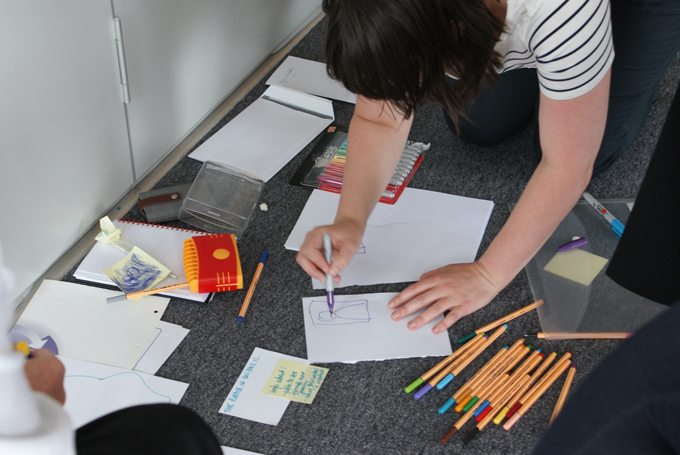 This group created all the items that would be in the Family and Friends pack, considered how a worker and young person would use the pack, the kind of conversations they wanted it to stimulate, and how this would enable care leavers to be provided with monetary support to make journeys to visit friends and family. The prototype is being shown to a young person who has to travel to visit his friends and family to get feedback on the idea and the prototype. 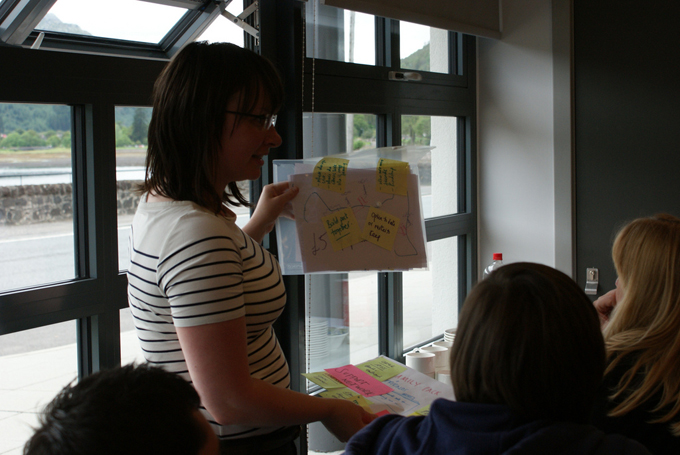 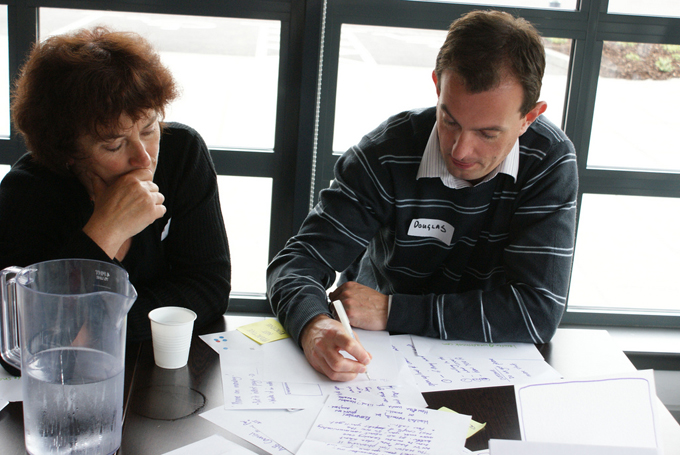 This group created a script that would enable them to test out whether young people would like services to be more proactive and are using the script to phone young people who are receiving support at the moment to figure out how this would be integrated into their service. 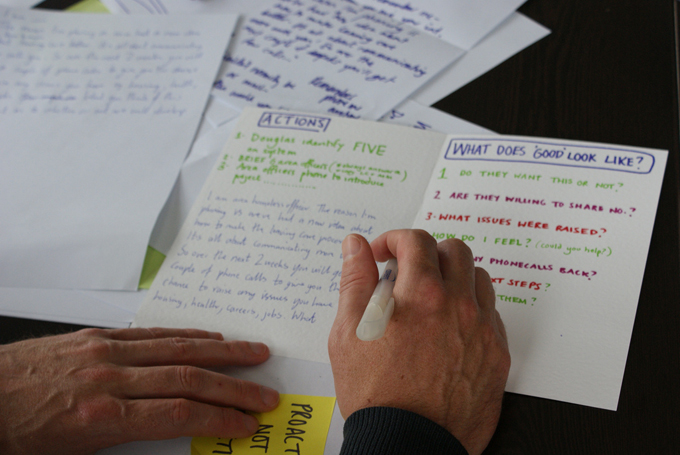 All the groups then fed back what they had created to one another and discussed how they were taking the prototype forward in the two weeks until they meet again. Some groups were able to think about the success of this prototype, what it would look like and how they would evaluate it. There will be more posted on that and the feedback and development of the prototypes in the next post. 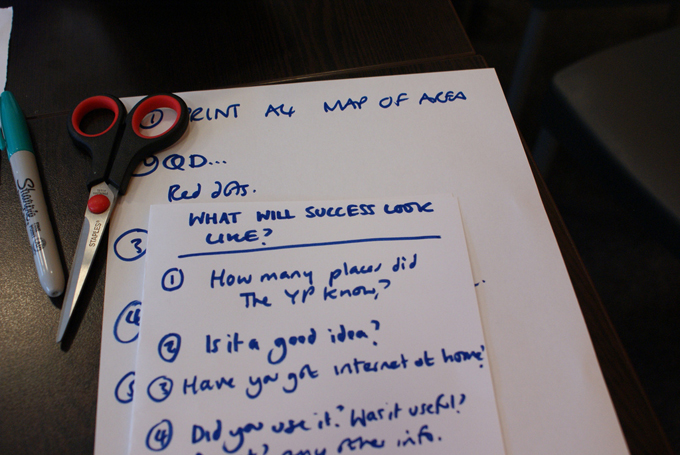 Thanks again to Snook who took most of these photographs.