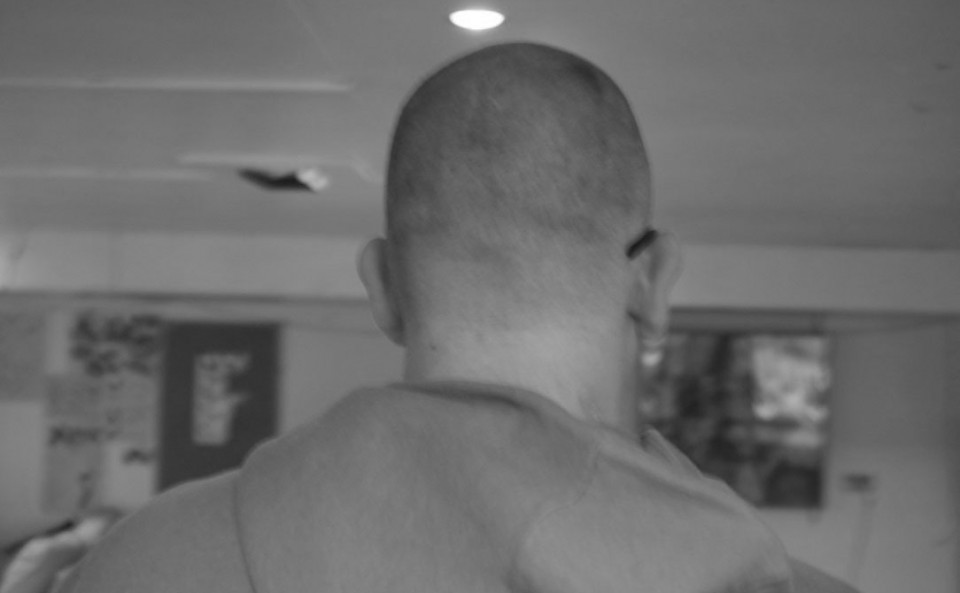 I started up volunteering in the hostel organisation in Huntly and we offer budgeting advice on benefits and advice on housing. Even when folk need to ask about anything they can ask us and I’ll find out the answers and confirm because I’ve been in all and the worst situations around.

[In the HURT cafe] I make the soup and the sandwiches and if folk need to talk I will always let them and listen.

Honesty is kind of the most important thing when folk often approach you. We are all able to, basically spot people’s needs before they even open their mouth. I know an addict from 500 yards away, and I can tell you what he is addicted to and roughly how long as well.

You have to be true to yourself before you can help anybody else.  You have to know your weaknesses and your strengths and know how to apply them to help other people.

I started up a kind of self-help group up in the Shetland Isles in 1992 and that morphed into a drug project up there and I was on the committee of the project up there for about 12 years or so. So I worked in or around addiction for a long time.

Addiction is blinkering other feelings… It’s also the guilt and everything that you have hidden away over the years, when you are first clean it all hits you at once and you are sort of, ‘What the bloody hell’s going on?  What happened to me?’

I got clean on my own and I wasn’t in any groups or anything. I was in the jail at the time and the nurses and the social workers and the drug workers all said, ‘There isn’t a chance in hell you’ll ever be clean’, and I said, ‘right, I’ll be off the methadone in a month and I’ll be clean from then on’, and I have.  It’s stubbornness with me.

I was recalled to jail because I refused to go back to the same area as my offenses were committed. And I was put in a cell with someone who was smoking heroin every night and I was off everything, and I managed to refuse and say, ‘No I’m fine’, and that’s when I realised, ‘Aye, I can help other people now’, you know?  I wasn’t tempted.

When I was in the jail I had two drug workers and they usually got folk to go into groups and things but I wasn’t into that so I had to do it on my own. So they said if you need us ask and we will be there right away, and they were. So Audrey and Adelphine in the jail believed in me when nobody else did and before I actually believed in myself.

The first barrier, and the hardest one that I have overcome, is the one in your own head.  It tells you over and over again you are nothing but a useless bloody addict. And once you have managed to kick the hell out of that then you can move on.

I see it as I owe society something, for over 20 years I was a heroin addict who abused every other drug available. I sold them all over the place and I was sentenced to four years in jail.  But since I’ve come out and I got sober I kind of realised I owed society, so I’m repaying for all the things I’ve done over the years because I used to collect drug debts and things like that, to use violence on occasions and, I’m not proud of it but it happened and I’m not able to change it.

It’s that thing with using…I lost everything, my family, the works and since I headed off the methadone my mother has accepted her son again, my other family members are slowly getting round to accepting me back in again.

I also made a promise to myself that I would try to help one person every day and if I managed that I was doing good so that’s the way I look at it.

Volunteering has made me more proactive in challenging laws and rules etc. Before I would just say things and not do anything and now I’m more than willing to get my hands dirty and kind of change concepts and views of addicts and addiction and the present policy of sending addicts back into their old environment is the thing I’m out to challenge at the moment.

Most of the folk I helped in the 90s are dead now through overdose or a mix of methadone and alcohol or methadone or valium. Out of the 15 of us there is only me and one other person alive still so we are in touch on Facebook and things but… the thing is trying to stay alive.