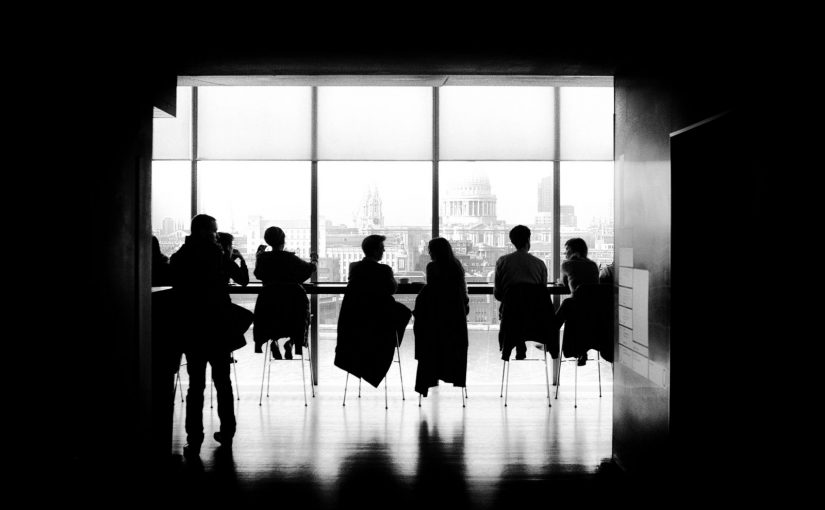 We ran two focus groups in January 2016 – one in central Glasgow and one in Huntly, Aberdeenshire to get a rural perspective. We invited people who worked to support people at risk of, or experiencing, homelessness from social services (statutory / voluntary / private sector), as well as those from housing, education, health, and those with lived experience who deliver or access peer support. The aim was to gather various perspectives on the topics.

A note on context

The make up of two groups were very different – by accident rather than design –  in terms of size and focus. Both groups had fifteen spaces available and both were fully subscribed before they took place. On the day, only half of those signed up the Glasgow group attended, whereas, more people than expected attended the Huntly group.

The Huntly group also had more people with lived experience taking part and several of them also shared their stories with us through interviews. The location dominated the Huntly discussion but didn’t have the same importance for the Glasgow group.

The ethos and activities of the Aberdeenshire Alcohol and Drugs Partnership featured strongly in the Huntly discussion. It was viewed as a good practice example and was a funder of several peer initiatives around the table.