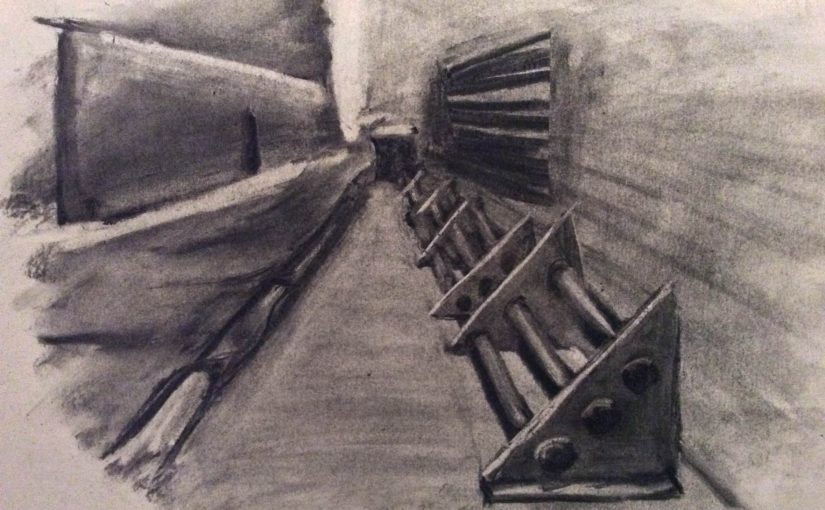 ‘Homelessness is about more than rooflessness. A home is not just a physical space, it also has a legal and social dimension. A home provides roots, identity, a sense of belonging and a place of emotional wellbeing. Homelessness is about the loss of all of these. It is an isolating and destructive experience and homeless people are some of the most vulnerable and socially excluded in our society. (Crisis)

Homelessness is perceived in different ways. A person might be homeless if they are:

Homelessness does not discriminate and can affect anyone. Some groups are more at risk of homelessness than others. These groups include:

‘The key finding was that a significant proportion of the respondents experienced a range of exclusionary forces from an early age, which contributed to their present day poverty and homelessness. These respondents are referred to as being in a ‘lifelong’ pathway. In contrast, others appeared to have stable and happy lives as children, a pattern which continued into adulthood, until they were faced by traumatic life events, often accompanied by alcohol addiction. This second group are referred to as being in the ‘life events’ pathway.’ (p14)

‘Reasons most often cited by male participants were relationship breakdown, substance misuse, and leaving an institution (eg prison, care, hospital). For homeless women, the most common causes were physical or mental health problems and escaping a violent relationship.’

The research also framed causes of homelessness in terms of structural and individual issues: