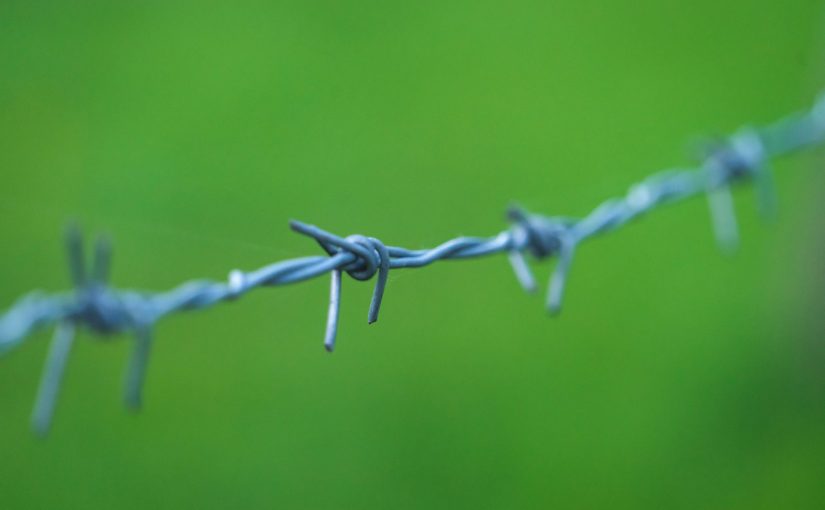 As part of the Pathways and Prevention phase of the project, an Iriss Insight was produced with a focus on prison leavers and homelessness.

Iriss Insights summarise evidence and draw out implications for practice on a range of topics. 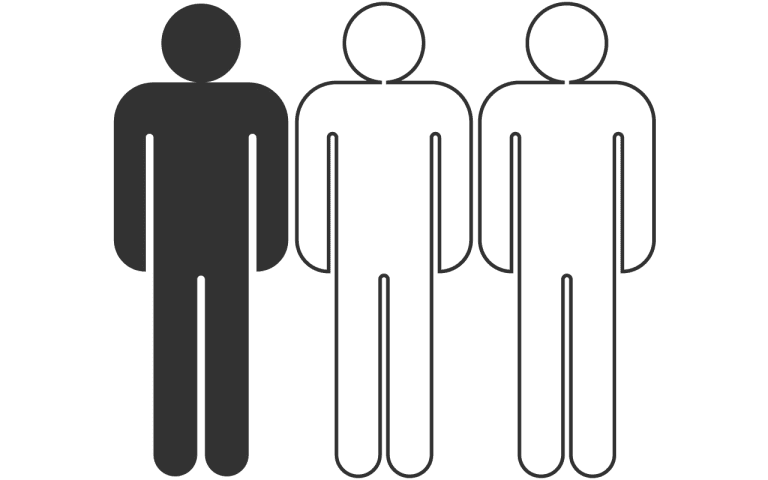 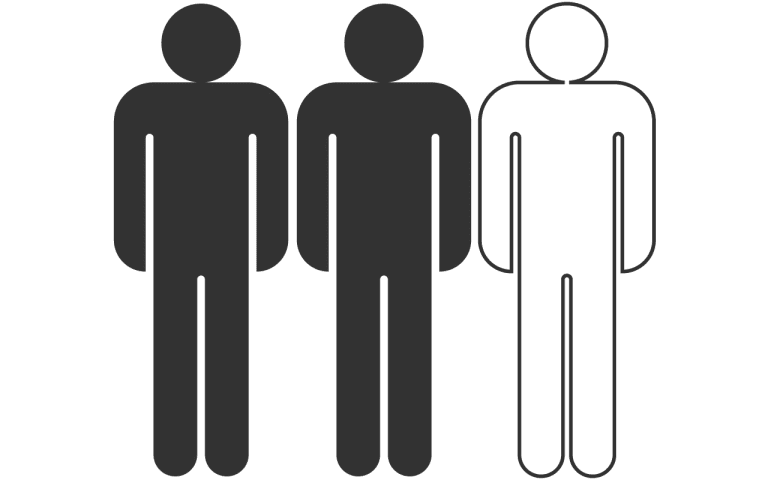 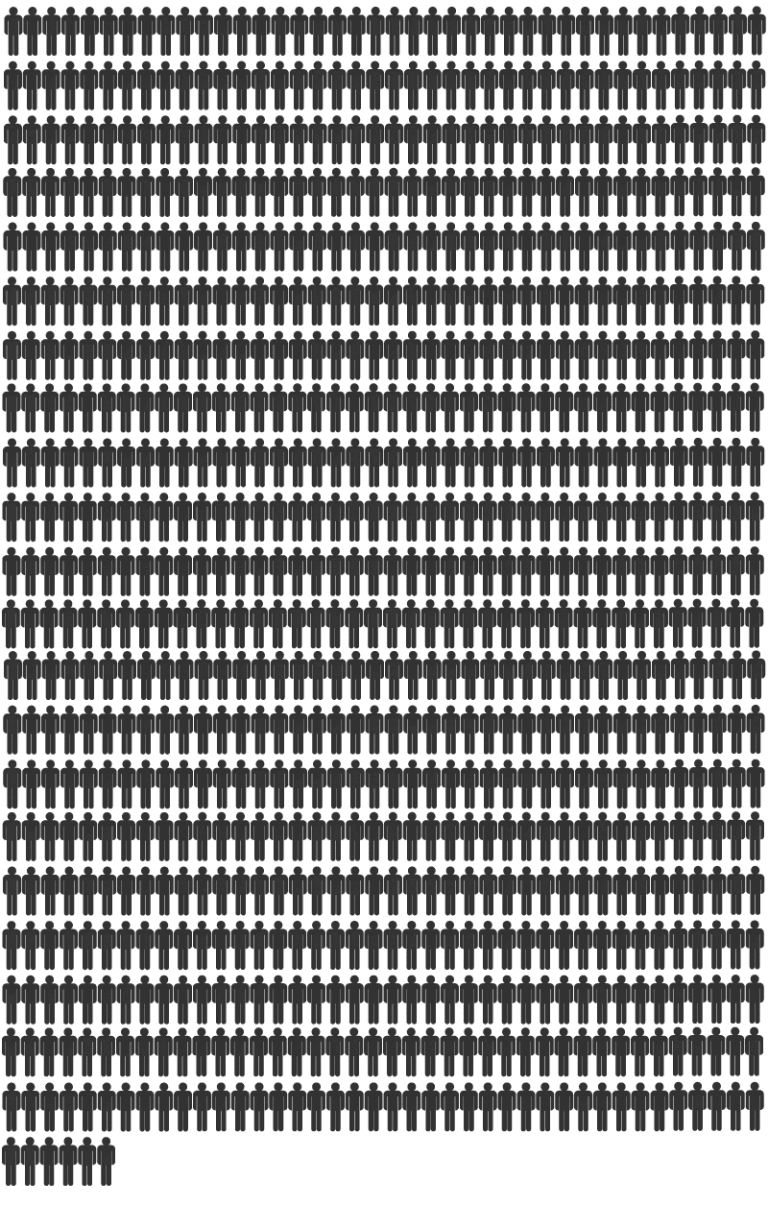 This equates to 5% of the total population of prison leavers that year. 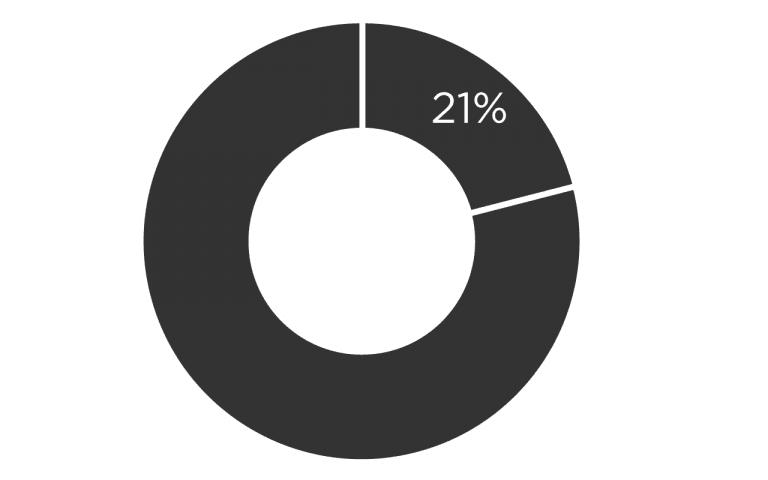 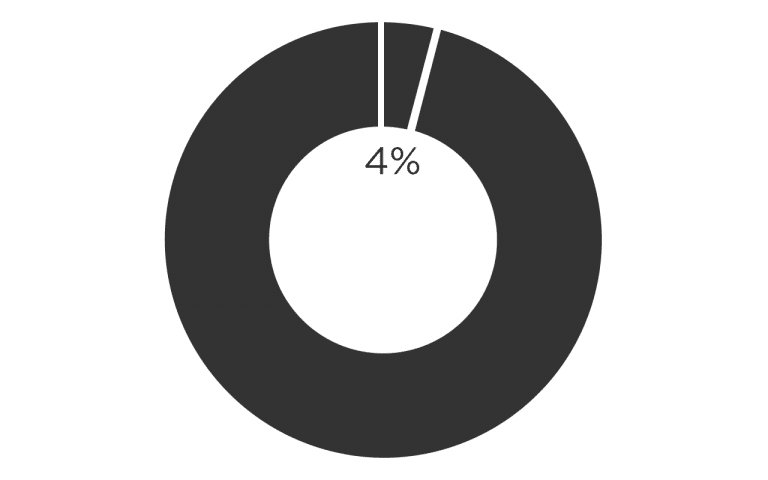 Some data this Insight refers to has been visualised.